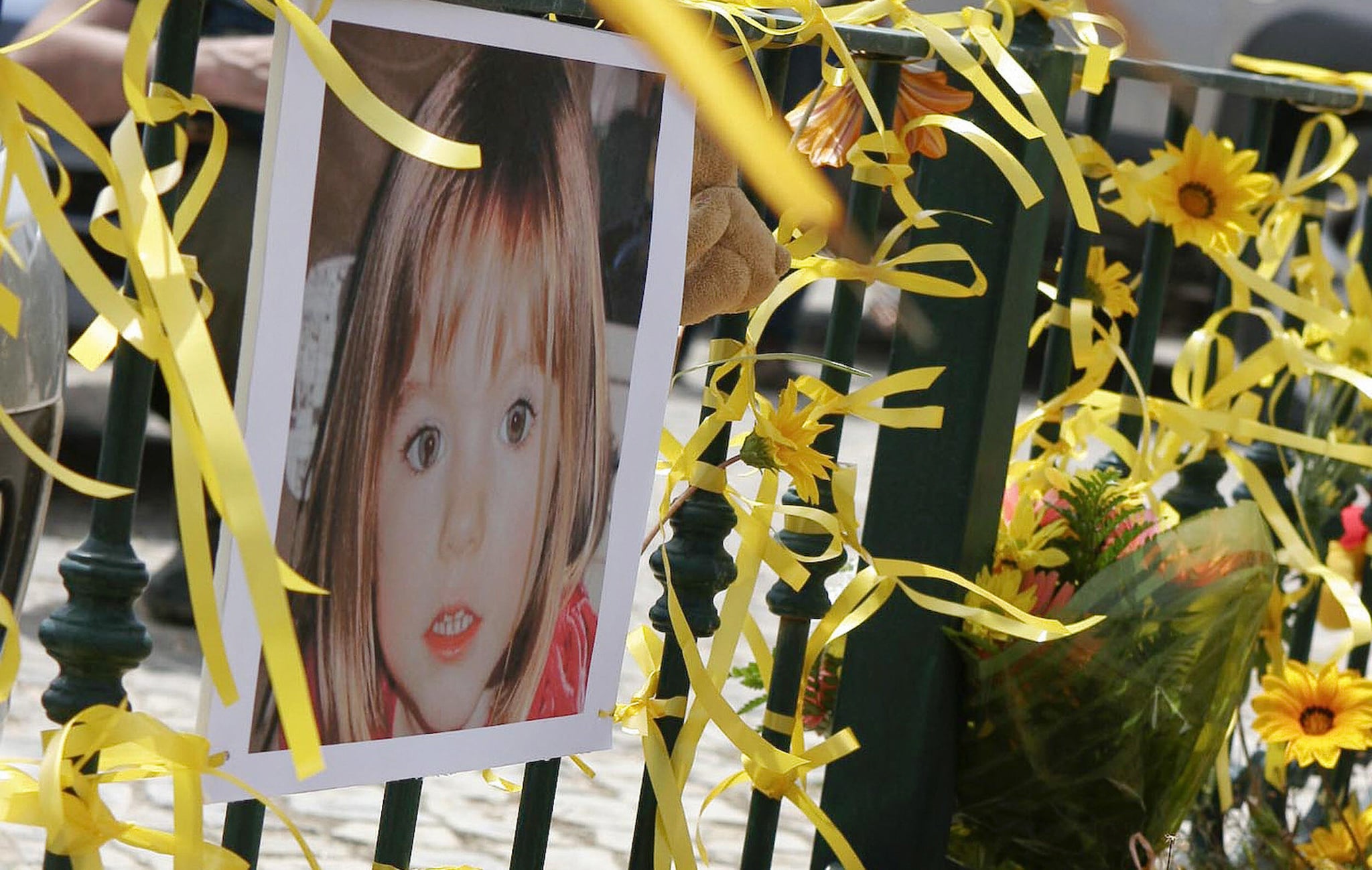 Netflix recently announced that it would be developing a true-crime documentary series about the disappearance of Madeleine McCann. Over a decade ago — on May 3, 2007 — the 3-year-old girl suddenly disappeared from the apartment her family was staying in while on vacation in Praia da Luz, Portugal. The tragic incident received global attention. Though several leads and theories emerged, the case remains unsolved. Netflix will likely present new findings and revealing interviews with its documentary series, but if you're not familiar with the story at all, here's an overview of the facts you need to know.

Related:
The Details of JonBenét Ramsey's Death Are Just as Chilling as They Were in 1996

On April 28, 2007, Kate and Gerry McCann left the UK with their daughter Madeleine and 2-year-old twins. In Praia da Luz, the family was staying at a ground-floor apartment located in a large resort they found through a travel agency. The apartment was owned by a retired teacher from Liverpool.

Though they had their own private apartment, the McCann family was vacationing with a group of seven friends, as well as their respective children. The group consisted of Matthew and Rachael Oldfield; Jane Tanner and her partner, Russell O'Brien; Fiona and David Payne; and Fiona's mother, Dianne Webster. Throughout the trip, they would all often put their little ones to bed before meeting for food and drinks in the resort's tapas restaurant. As a result, the media later referred to the group of the adults as the Tapas Seven.

In retrospect, Kate and Gerry noticed some strange occurrences on the morning of Madeleine's disappearance. As they ate breakfast on May 3, Madeleine asked her parents, "Why didn't you come when we [Madeleine and her brother] were crying last night?" The parents later thought it was strange and wondered what led to them both crying. After a day at the pool, the family returned to the apartment and the children went to sleep around 7 p.m. Madeleine was last seen wearing pink-and-white Eeyore pyjamas.

An hour later, Kate and Gerry left the apartment to meet with the Tapas Seven at their usual spot a short distance away. Though they locked the front door of the apartment, they left the sliding patio door unlocked so that they could easily stop by and check on the children every half hour throughout the course of the evening. From the restaurant, the apartment was only slightly visible.

As Gerry made his way back, Jane Tanner went to go check on her own daughter and allegedly passed by Gerry speaking with an acquaintance on the way back. Another half hour later, Kate was about to do another check when Matthew Oldfield offered to stop by the McCann apartment before checking on his own children next door. When he got there, he noticed that the children's bedroom door was open. Unfortunately, he didn't look too thoroughly inside the room and has claimed that nothing seemed amiss.

At 10 p.m., Kate decided to do the next check herself. She entered through the sliding patio door and saw that the children's bedroom was open. The door then reportedly slammed shut due to a draft. As she entered the room, she noticed that the bedroom window was also open and Madeleine was gone. She ran to the restaurant screaming, "Madeleine's gone! Someone's taken her!" Gerry instructed Matthew to call the police, which he did from the reception desk. The resort's staff and many guests then began searching for Madeleine.

Following Madeleine's disappearance, several leads emerged. In one claim that has since been largely disputed, Jane said she saw a man carrying a child when she went to go check up on the children. She later reported this sighting and provided a description of the man. Investigators later concluded that it was a fellow British vacationer who was returning to his apartment with his own daughter.

Another man was reportedly seen carrying a child that night. A couple staying at the resort, Martin and Mary Smith, said they saw a man walking away from the resort and toward the beach around the same time Madeleine is believe to have been kidnapped. They said he looked uncomfortable holding the child. Though police sketches were drafted, that man has never been located.

One theory claimed that the McCanns and the Tapas Seven were responsible. At a press conference, a journalist asked Madeleine's parents if they were somehow involved, sparking media outlets throughout Europe to pick up that theory. To look into that possibility, the police brought in two sniffing dogs — one of which was trained to detect human blood and the other, human cadavers. Both dogs alerted officers to areas in the McCanns' apartment and car. Officers then collected hair and fibre samples from the car. It was later leaked to the press that a clump of hair found in the car matched Madeleine's DNA. After some internal shuffling within the local police unit, however, Madeleine's parents were cleared as suspects and the evidence was deemed unsubstantial.

Though investigators and the general public have never stopped searching for answers, Madeleine's disappearance is still a mystery. Though some investigators believe she was kidnapped by human traffickers, no considerable breakthroughs have been made. Everyone still emotionally invested in the case, however, is hoping that the upcoming documentary will be able to provide some answers.