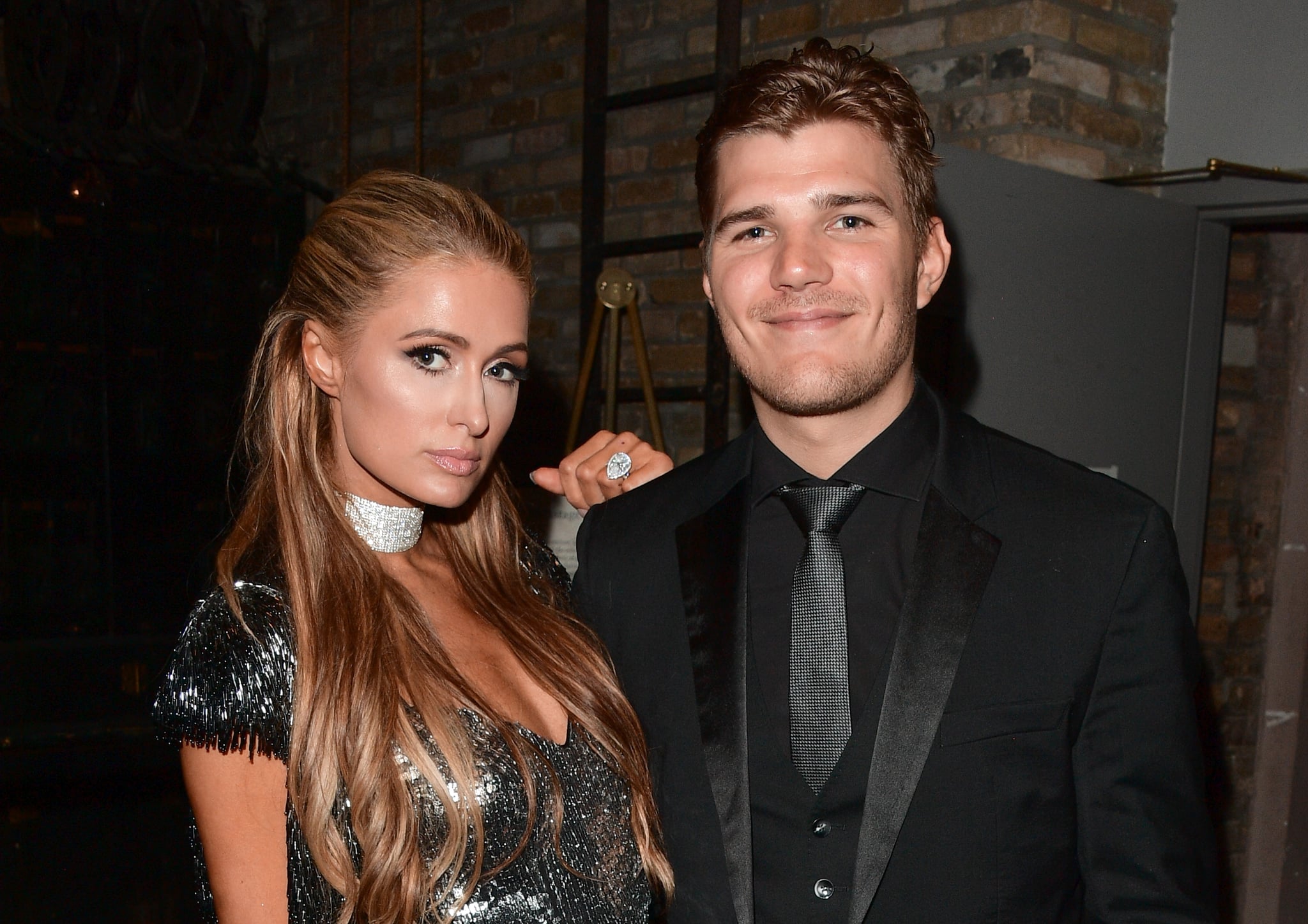 Paris Hilton and Chris Zylka have reportedly ended their engagement. According to Us Weekly, the couple has called it quits after nearly two years together. Paris and Chris first went public with their romance back in February 2017, and got engaged during a trip to Aspen, CO, in January. In August, they pushed back their wedding because of their busy schedules. "I don't want to rush something like this. I want to be perfect," Paris told the outlet at the time. "I want to go directly from wedding to my honeymoon, not to just rush off to work, because it's the most special day of your life." Both Paris and Chris have yet to publicly address the status of their relationship.