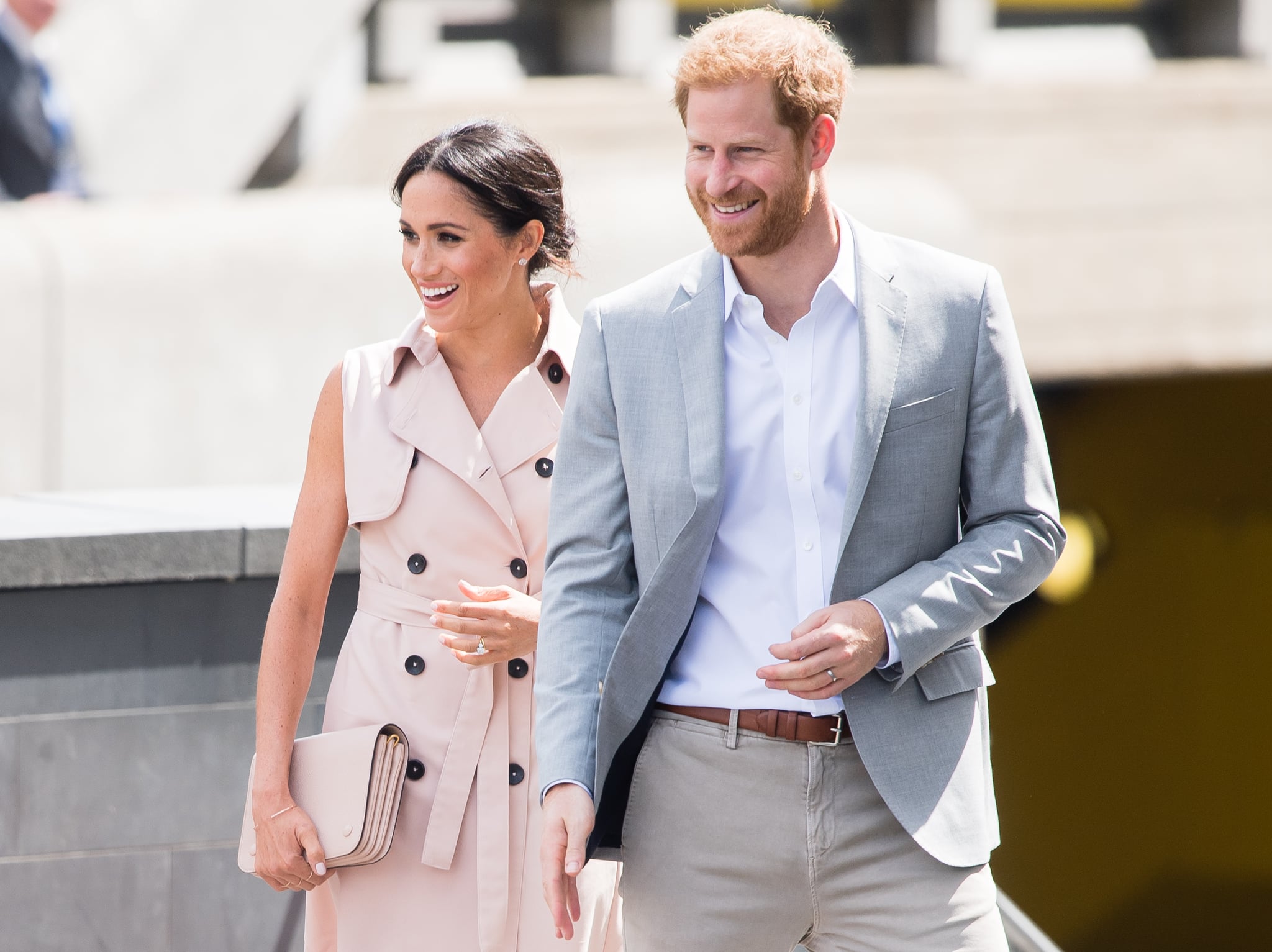 When Prince Harry and Meghan Markle tied the knot in May, the duchess received her own coat of arms and a fancy new royal title, but now she and Harry have an official joint monogram!

The regal monogram features an intertwined "H" and "M," as well as a coronet with two crosses in blue ink. The special design was unveiled over the weekend on The Today Show Australia by host Georgie Gardner, who received a thank-you letter from Kensington Palace for sending the couple a wedding gift. Wow, it's so beautiful and perfect, just like them!

Celebrity Couples
Kim Kardashian and Kanye West's Romance Has Come to an End: What Went Wrong?
by Monica Sisavat 3 days ago