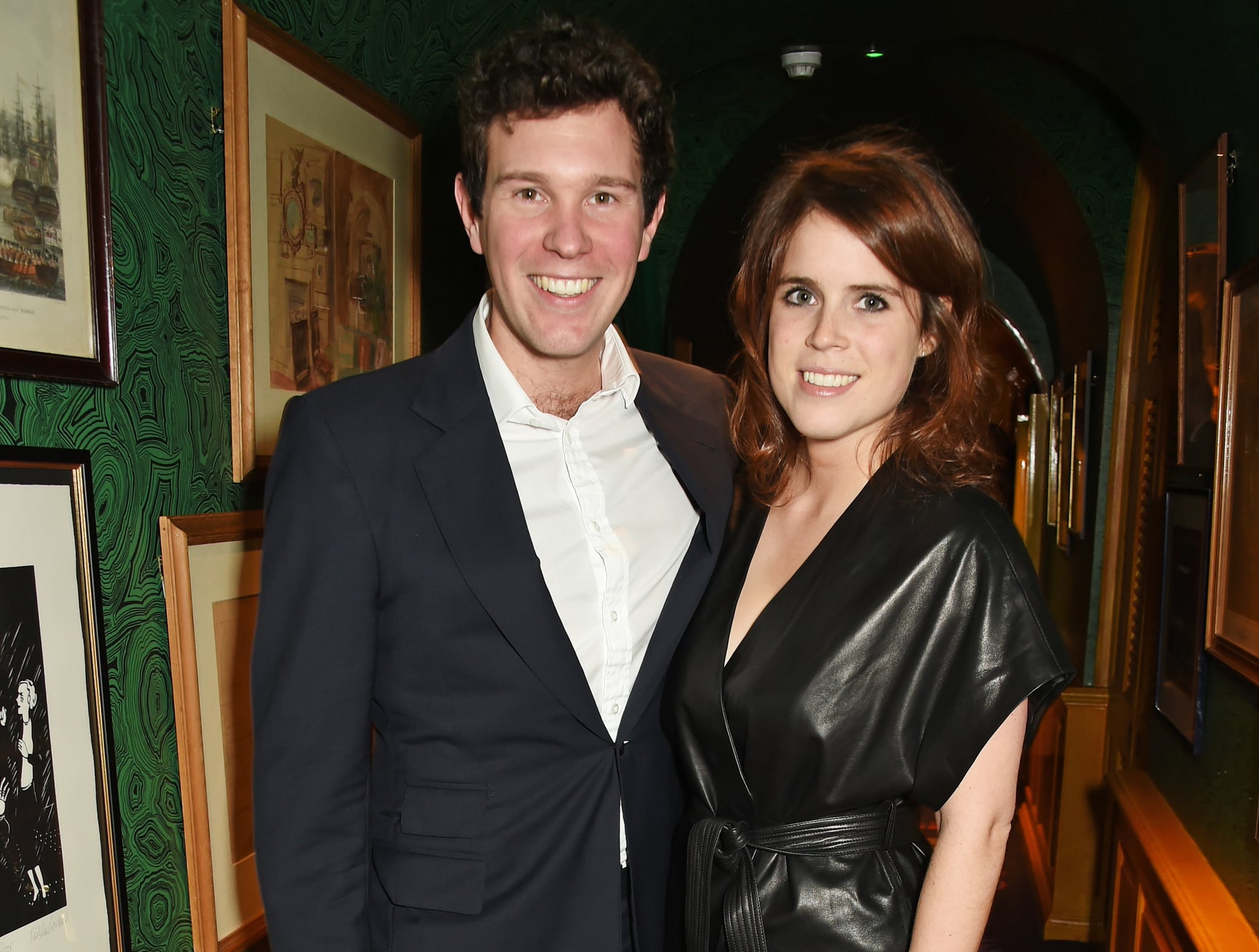 Princess Eugenie and Jack Brooksbank are making the final preparations for their wedding, including their playlist. According to the palace, the couple plan on having Italian singer Andrea Bocelli perform two songs at their wedding ceremony, which will be held at St. George's Chapel at Windsor Castle. The director of music at St. George's Chapel, James Vivian, has also composed descants for two hymns that will be sung during the ceremony. Additionally, the ceremony will include performances from Royal Philharmonic Orchestra and State Trumpeters from the Band of the Household Cavalry.

While the musical guest list is coming together quite nicely, it seems like the royal guest list still isn't set in stone. Although Kate Middleton is officially back from maternity leave, it's unclear if she'll be attending the wedding since her sister Pippa Middleton is due to give birth to her first child. Camilla Parker Bowles will also be skipping out on the nuptials due to previously scheduled royal obligations.