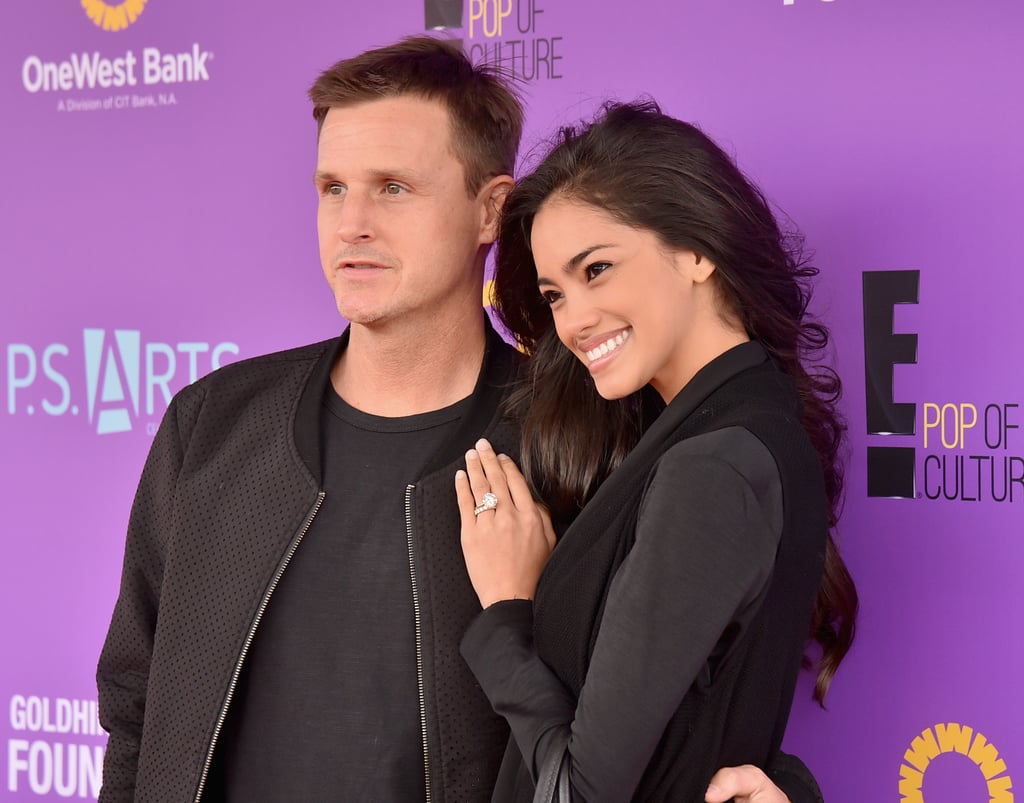 Rob Dyrdek just officially upped the ante for planning anniversary festivities, so take notes, boys. To celebrate three years of being married to his wife, Bryiana, the former professional skateboarder surprised her by re-creating their very first date together. How freakin' cute is that?!

"[Five] years ago, I took @bryianadyrdek on a first date that included a helicopter ride to Bakersfield to rescue puppies," Rob wrote alongside an Instagram collage from their anniversary outing. "I knew on that flight I would spend the rest of my life with her. Since that flight, we have got engaged, got married had two kids, got a dog, rabbit and a cat. Every day I am overwhelmed with gratefulness for our life and great love. Today we celebrate our 3-year anniversary so I thought it was only right to surprise her with another helicopter ride. This time to Catalina Island for a relaxing evening."

Unfortunately, it doesn't look like any rescue puppies were involved this time around, but you've gotta admit that's still pretty darn thoughtful and romantic. Rob and Bryiana tied the knot back in 2015 after getting engaged at Disneyland, and they now have two adorable kids, Kodah and Nala. Ahead, see a few photos from their most recent celebration of love.