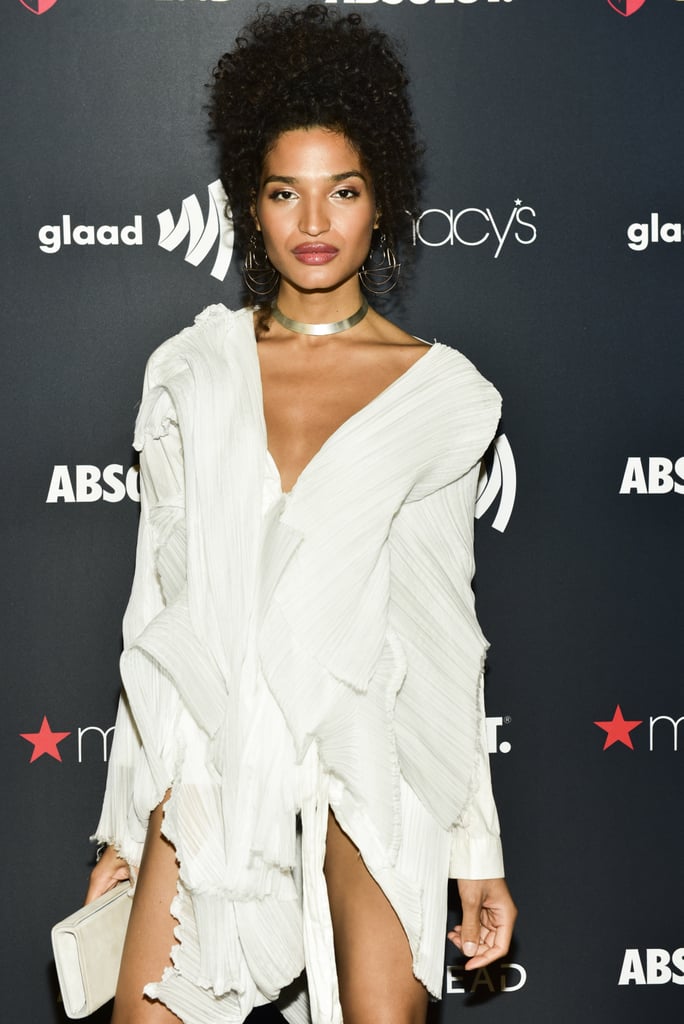 32 Times Pose's Indya Moore Truly Swept Us Off Our Feet

If you haven't been watching season two of FX's Pose, then what exactly have you been doing? The drama (produced by Ryan Murphy and Brad Falchuk) revolves around the black and Latino trans, gay, and gender-nonconforming ballroom scene in NYC, and the series has introduced us to some of our favourite new stars, including Indya Moore, who plays Angel Evangelista. The transgender and nonbinary actor is one of Time's 100 most influential people in the world for 2019 and one of the biggest fans of freeing the nipple, and we totally love them for that. Check out the gallery for just some of Indya's drop-dead sexiest photos of all time.

Related:
Pose's Second Season Just Started, and It's Already Been Renewed For a Third — It's That Good
Previous Next Start Slideshow
Indya MooreEye Candy

Angelica Ross
The Cast of Pose Reacts to Their Emmy Snubs: "These Tears Are Not About an Award"
by Grayson Gilcrease 29/7/20