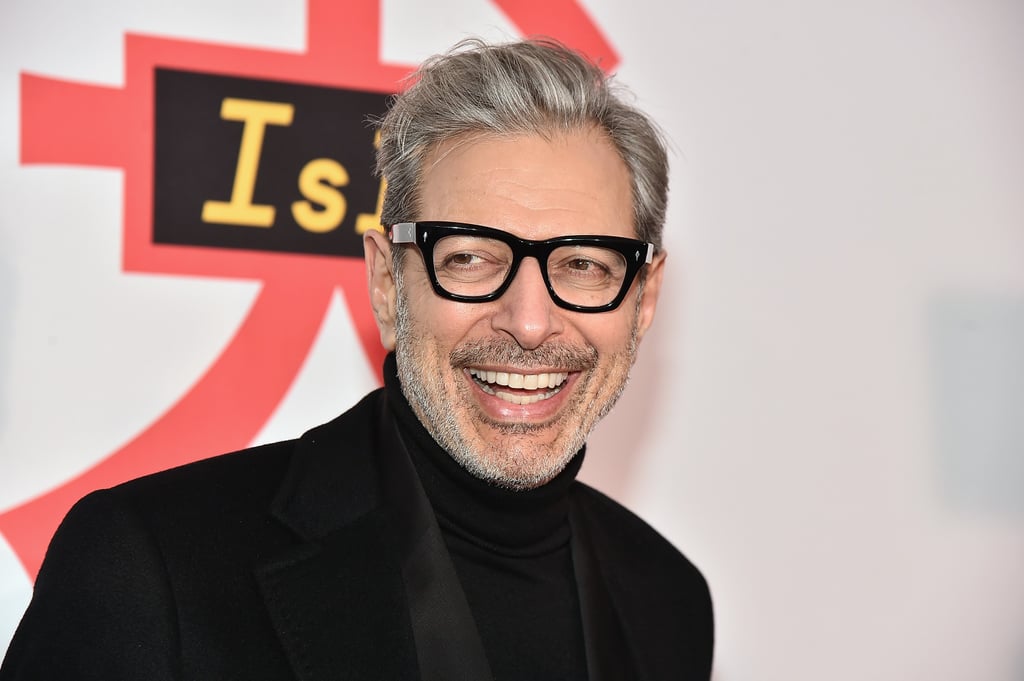 Pardon This Interruption to Your Day, but Here Are 20 Sexy as Hell GIFs of Jeff Goldblum

There's no question that Jeff Goldblum is near the top of our Sexy Silver Fox list. The father of two has been gracing our movie screens for four decades, which means we have 40 years of GIFable Jeff hotness. From his breakout role in The Big Chill to Independence Day and its sequel and, of course, the epic Jurassic Park franchise (Ian Malcolm will be back in a fifth installment this June!), Jeff has starred in some of the biggest blockbusters of his era. Though his talent absolutely deserves recognition, we're here to celebrate how Jeff only manages to get sexier with age. We're still waiting to find out if Jeff's Grandmaster will appear in Avengers: Infinity War, but in the meantime, please enjoy this collection of the steamiest Jeff GIFs the internet could provide.

Related:
40+ Photos That Will Validate Your Decades-Long Crush on Jeff Goldblum
Previous Next Start Slideshow
Eye CandyJeff Goldblum
Around The Web