Taylor Swift's "End Game" music video is finally here! After teasing the release of the video on her app, The Swift Life, and on Good Morning America, the singer finally dropped the video at midnight on Friday. Not only does it showcase Swift partying all around the world, but Future and Ed Sheeran, who appear on the track, also make special cameos. One person who doesn't make an appearance, though, is Swift's frenemy Katy Perry. There were initially reports that the singer had filmed a cameo for the music video in Miami back in December, but as it turns out, they were just rumours. 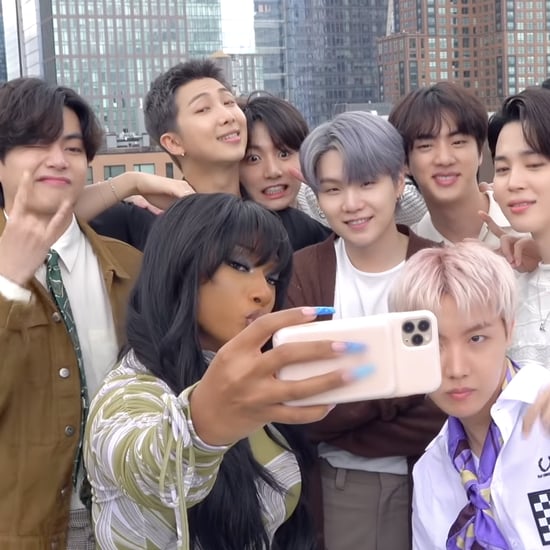