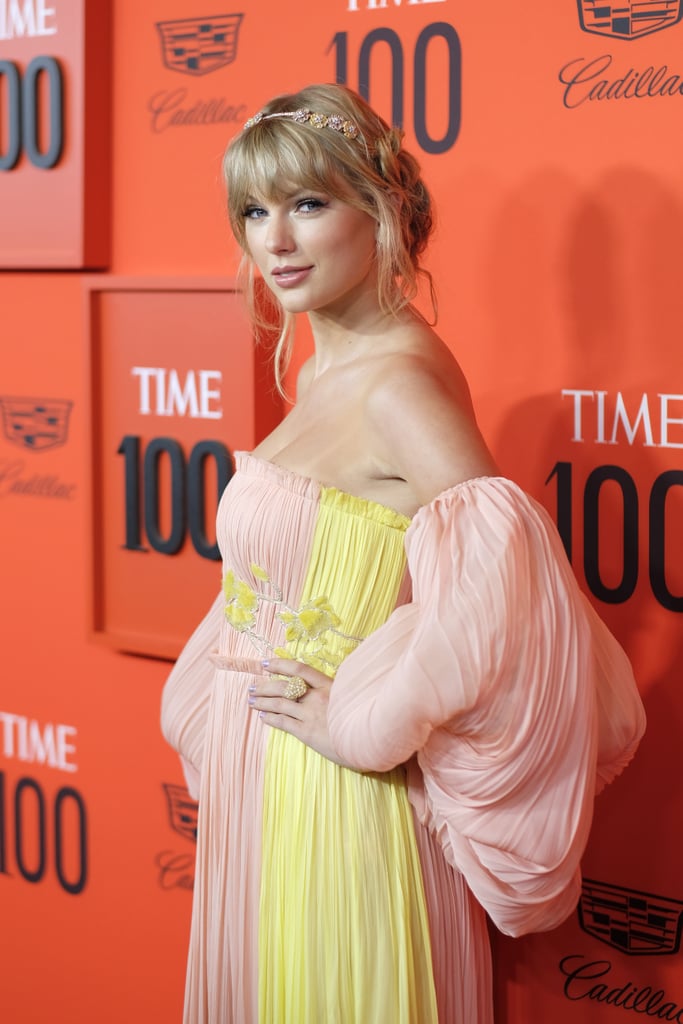 In case you weren't already aware, Taylor Swift is doing better than she ever was. While most of 2018 was spent putting "the old Taylor" to rest and rebuilding her reputation, the "Delicate" singer has spent this year being completely carefree and living her best life. It's only April, but she's already made a handful of fun appearances in 2019 (which is big seeing as she basically disappeared from the spotlight before her Reputation album was released). Not to mention, a new era might be upon us! After posting a mysterious countdown for April 26, Swifities are more than convinced that Taylor is getting ready to drop new music. Based on her latest appearances, we're in for a complete 180 from snakes and hardcore diss tracks. I am more than ready for it!