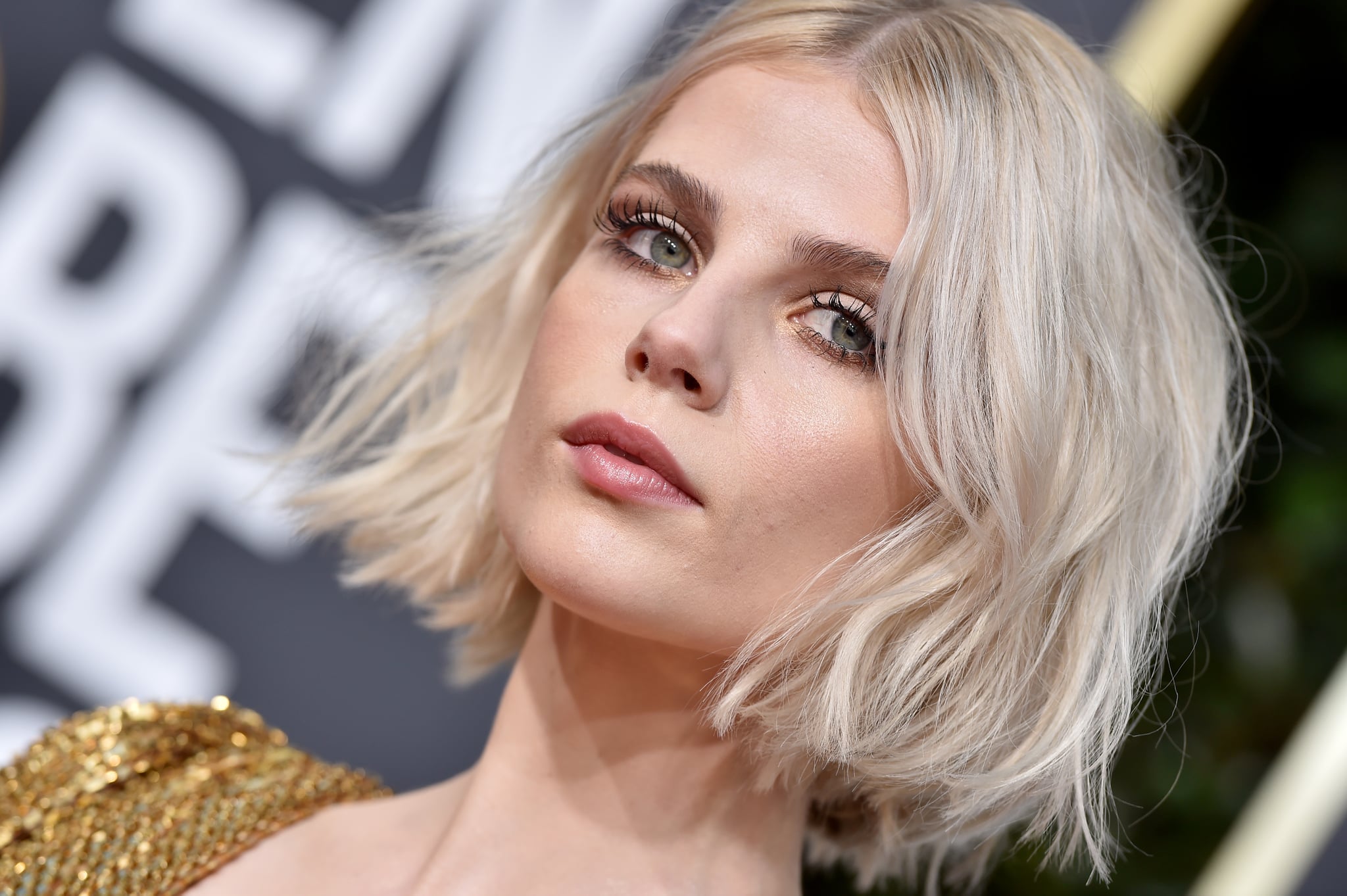 While we can't get enough of Rami Malek and Lucy Boynton together, we need to talk about how awesome and flawless Lucy is, period. The 24-year-old actress — who plays Mary Austin, Freddie Mercury's once-romantic partner and closest friend until he died, in the Queen-endorsed film Bohemian Rhapsody — is already blowing us away this award season with her flawless style and beauty, and we're on tenterhooks just waiting to see what she'll wear next.

Lucy's been steadily growing in her fame over the past decade, going from roles that were more exclusively British to her huge part in Bohemian Rhapsody and her upcoming part in a very highly anticipated Netflix series. There's more to Lucy, though, beyond just being really fashionably matchy-matchy with Rami and an incredible actress who's dedicated to her work (she even worked with Queen guitarist Brian May to get her portrayal of Mary right for Bohemian Rhapsody). For some fun facts about her, keep reading.

Related:
Look Up "Smitten" in the Dictionary, and You Might See These Snaps of Rami Malek and Lucy Boynton
Image Source: Getty /Axelle/Bauer-Griffin/FilmMagic
Award SeasonBohemian RhapsodyLucy BoyntonCelebrity FactsMovies
Around The Web