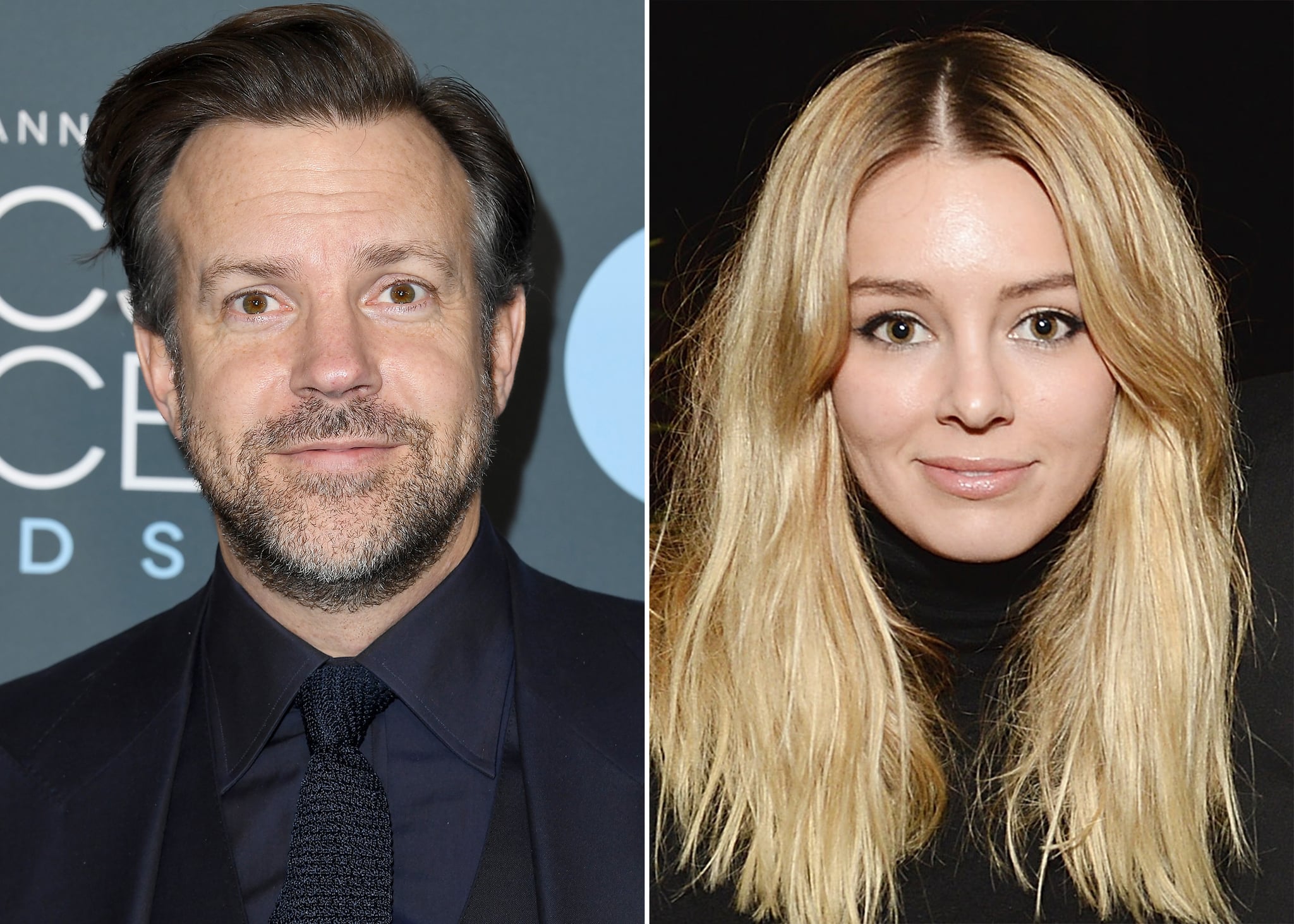 It seems that critical acclaim isn't the only good thing to come out of Ted Lasso for star Jason Sudeikis. On June 27, Jason continued to spark romance rumours when he was spotted in New York City with his arms around costar Keeley Hazell, who plays Bex, the girlfriend of Anthony Head's Rupert Mannion, in photos obtained by People. While this is the first time the couple have been seen publicly together, they were first linked back in February. "He's enjoying spending time with her, but its casual for now," a source told E! News at the time. "They have known each other for a while and have always been friendly. It's been nice for him while he's in London to have someone to spend time with. He's not looking for anything serious."

The 45-year-old actor and the 34-year-old model first met while filming 2014's Horrible Bosses 2, where Keely played an assistant to Chris Pine's Rex Hanson. This marks Jason's first relationship since splitting from longtime partner Olivia Wilde in November 2020, though they continue to coparent their two kids, Daisy Josephine, 4, and Otis Alexander, 7.