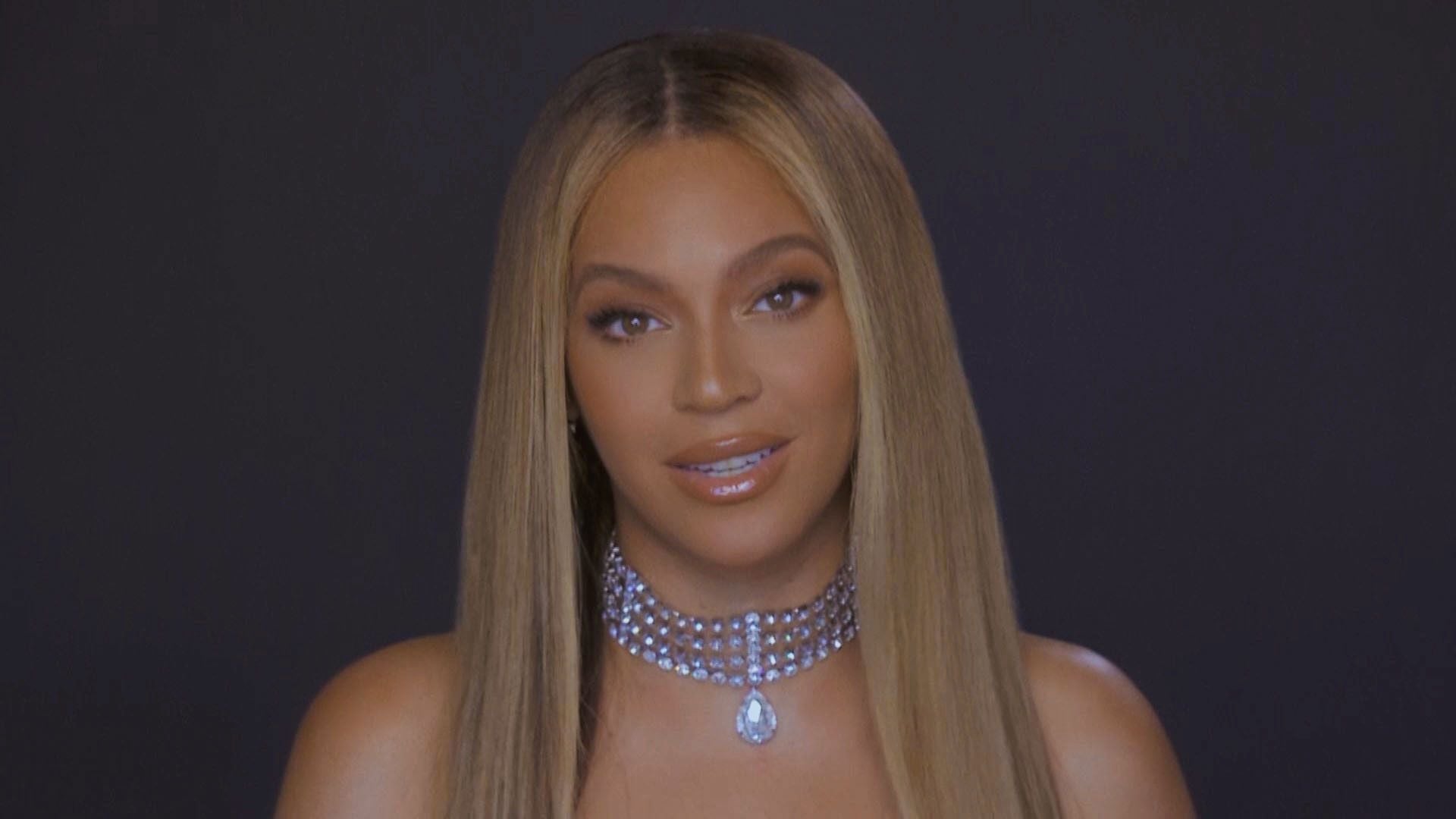 Beyoncé is the latest celebrity joining the #endSARS movement in support of the Nigerian protesters speaking out against the Special Anti-Robbery Squad's brutality. "I am heartbroken to see the senseless brutality taking place in Nigeria. There has to be an end to SARS," Beyoncé stated in an Instagram post on 21Oct. "We have been working on partnerships with youth organisations to support those protesting for change. We are collaborating with coalitions to provide emergency healthcare, food and shelter. To our Nigerian sisters and brothers, we stand by you."

In addition to her post, Beyoncé added links on her site to the organisations fans can support, including Feminist Coalition, which champions equality for women in Nigerian society, and Connected Development, which works to empower marginalised communities in Africa.

While the #endSARS hashtag dates back to 2017, more recently, it's been used in relation to national protests against police brutality in response to SARS allegedly shooting and killing a young Nigerian man. For years, SARS has been accused of a number of unlawful arrests and other abuses, including the 20 Oct. killing of 12 Nigerian protestors. Other celebrities who have spoken out about SARS include Trevor Noah, current presidential candidate Joe Biden, and former presidential candidate Hillary Clinton.