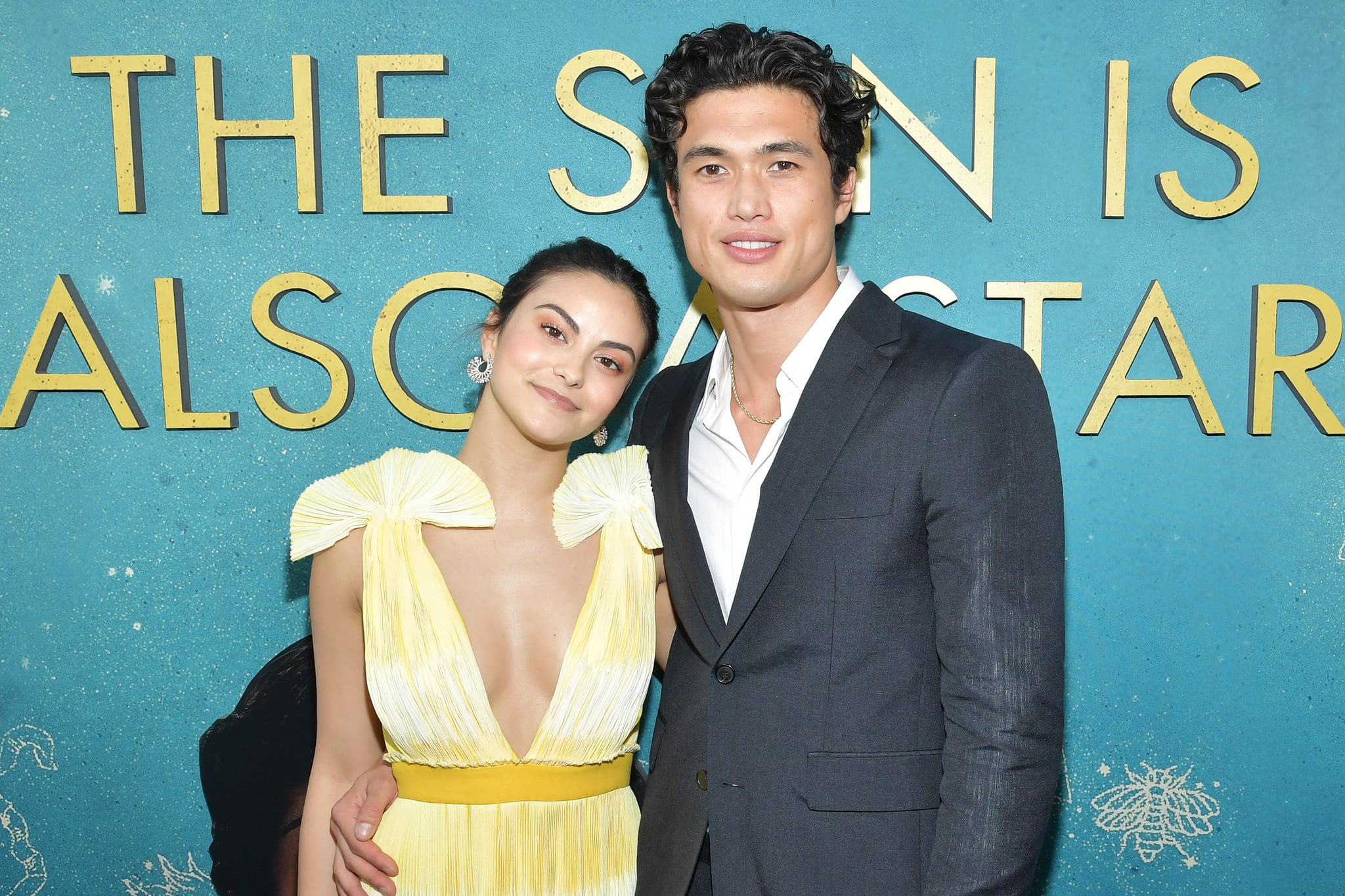 Camila Mendes and Charles Melton are no longer a couple, E! News reports. The Riverdale costars are reportedly "taking a break" after a year of dating. "Cami and Charles have been separated for a few months now," a source told the publication. "They are taking a break from their relationship. Their relationship escalated very quickly and they are taking time now to focus on their work and themselves." The sourced added that they both have been incredibly busy with their respective careers, and that "nothing in particular happened, they just both felt busy and overwhelmed and it was a lot of pressure on them."

Camila, 25, and Charles, 28, first sparked romance rumours in Summer 2018 and eventually made their red carpet debut as a couple at the GQ Men of the Year Party that December. Though they have generally kept their relationship fairly private, they have shown off their love from time to time, including attending the premiere of Charles's movie, The Sun Is Also a Star, and the 2019 Met Gala. 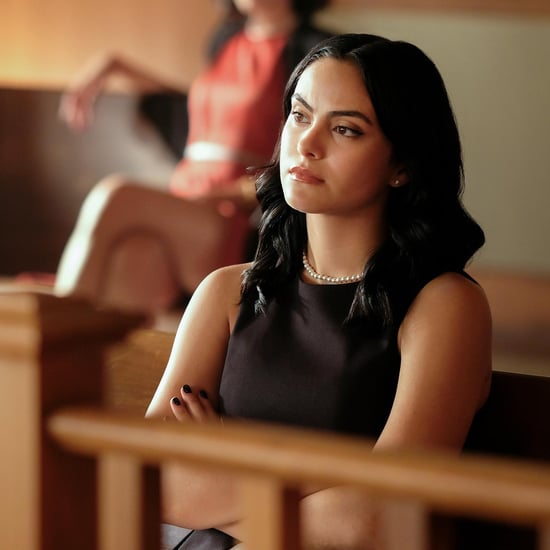