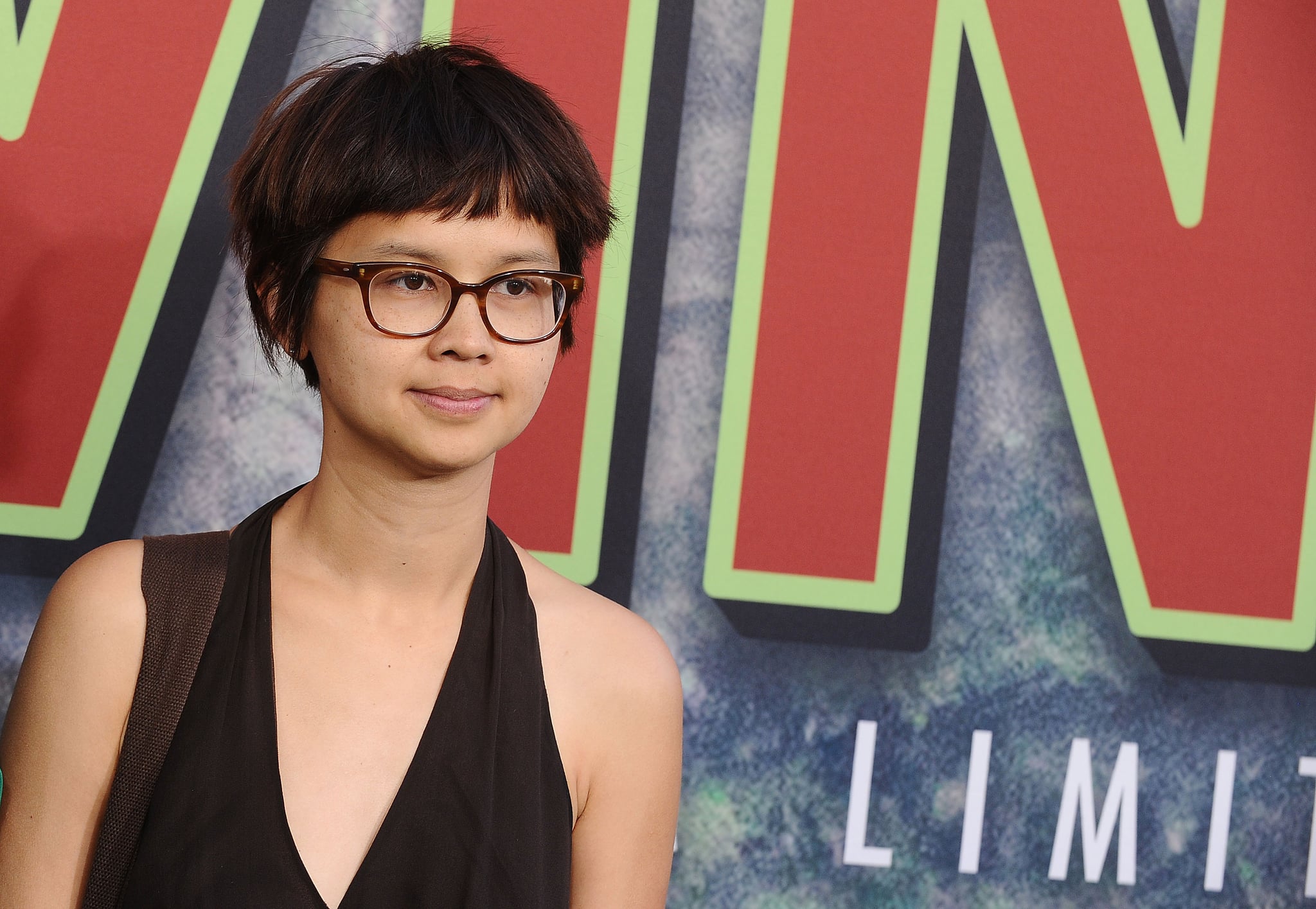 Charlyne Yi is once again holding Seth Rogen accountable following his recent statement about James Franco. Earlier this week, the 35-year-old actress — who previously accused James of "preying on underage girls" and Seth of enabling abuse — posted a checklist on her Instagram of actions she would like the actor to commit to. The list includes apologising to "survivors for making their lives even more vulnerable by publicly siding with an abuser," committing to "educating self about coercion, SA, and how to be a proactive ally," and protecting and hiring survivors.

In the following slides, Charlyne explained why Seth initially siding with James was damaging and why his behaviour warrants an apology to survivors, victims, and all those harmed. "Two rich white male celebrities publiclly [sic] teaming up sends thousands of fans to attack & threaten the survivors physically & psychologyically. This not only is dangerous for their mental health, but their physical being," she wrote. "This can cause denial, loss of reality/intiution [sic] to protect self from future abusers, life-long health issues, attempt in suicide, suicide."

Seth has yet to respond to Charlyne's latest statement, but over the weekend, he addressed Charlyne's initial comments about him enabling James' abusive behaviour. "What I can say is that I despise abuse and harassment and I would never cover or conceal the actions of someone doing it, or knowingly put someone in a situation where they were around someone like that," he told The Sunday Times. The actor also said he has no plans to work with James in the future, however, he failed to apologise to Charlyne and the women of James' alleged harassment. Read Charlyne's latest statement in full below.