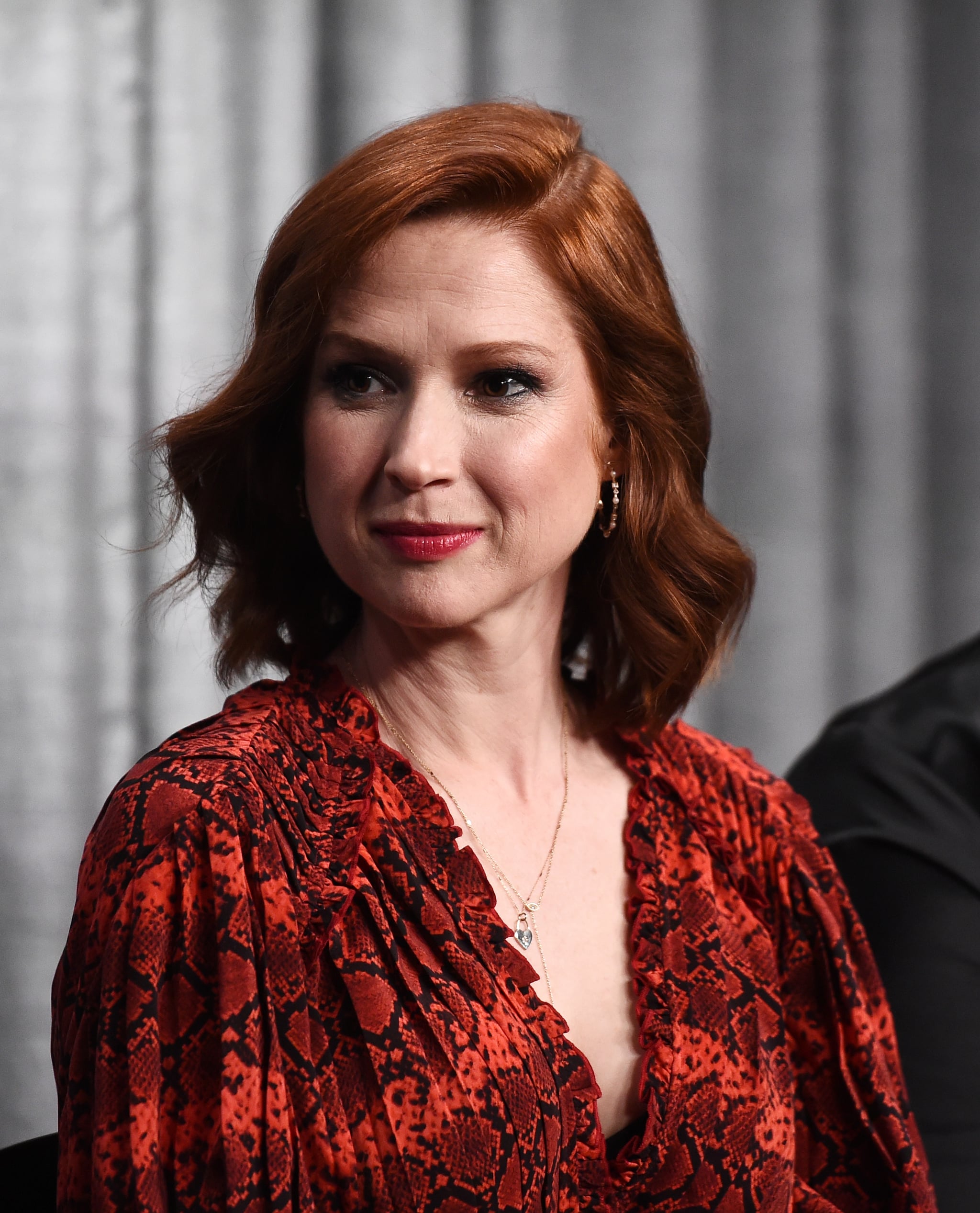 Ellie Kemper is apologising for her participation in the Veiled Prophet Ball with racist ties. In a statement on Instagram on Monday, the actress acknowledged her involvement in the 1999 St. Louis debutante ball. "The century-old organisation that hosted the debutante ball had an unquestionably racist, sexist, and elitist past," she wrote. "I was not aware of this history at the time, but ignorance is no excuse. I was old enough to have educated myself before getting involved."

"I acknowledge that because of my race and my privilege, I am the beneficiary of a system that has dispensed unequal justice and unequal rewards."

The first Veiled Prophet Ball was held in 1878 and was "meant to reinforce the values of the elite on the working class of the city." The organisation didn't accept Black members until 1979. Last week, Ellie came under fire after photos surfaced of her being crowned the "Queen of Love and Beauty" at the ball. "I unequivocally deplore, denounce, and reject white supremacy," Ellie continued. "At the same time, I acknowledge that because of my race and my privilege, I am the beneficiary of a system that has dispensed unequal justice and unequal rewards."

"I believe strongly in the values of kindness, integrity and inclusiveness. I try to live my life in accordance with these values. If my experience is an indication that organisations and institutions with pasts that fall short of these beliefs should be held to account, then I have to see this experience in a positive light."

Ellie concluded her statement with an apology, writing, "I want to apologise to the people I've disappointed, and I promise that moving forward I will listen, continue to educate myself, and use my privilege in support of the better society I think we're capable of becoming." While the Veiled Prophet Organisation may not have actual ties to the KKK, its history is rooted in racism and white supremacy. Read Ellie's statement in full below.