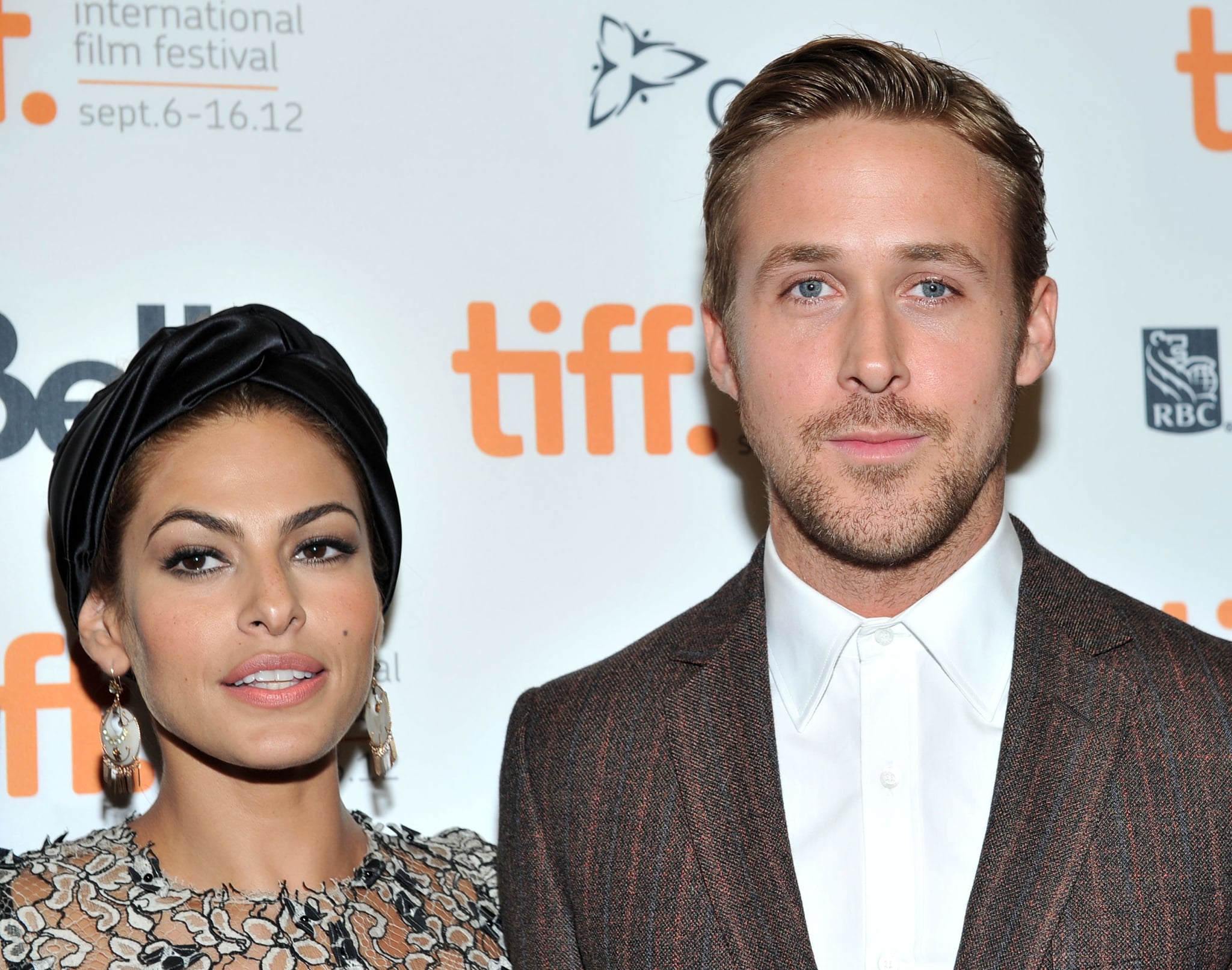 Some people really have it all. Case in point: we've recently learned that in addition to being incredibly talented and looking like that, Ryan Gosling is also skilled in the kitchen. Eva Mendes, who is typically pretty private about their romance of nearly a decade, recently spoke about his culinary know-how in a heartwarming exchange on Instagram.

After sharing a video of herself snacking on macaroons, Eva responded to someone who asked if she and Ryan cook together. In the comment, which has since been highlighted on Comments By Celebs, Eva said, "Ryan is an amazing chef AND baker. For reals. Incredible. No joke. I'm not sure that what I do is cooking. Its more like steaming veggies and juicing and making rice." She added, "He really cooks. I survive."

The sweet comment comes a few months after Eva swooned over a photo of Ryan during an interview on The Kelly Clarkson Show. When presented with a photo taken at the 2012 premiere for The Place Beyond the Pines, which is also shown above, Eva said, "That's literally me going, 'I'm not in love with him. I'm not in love with him. What?' We were just trying to be very professional." She then exclaimed, "Look at him!" Eva, you are preaching to the choir.