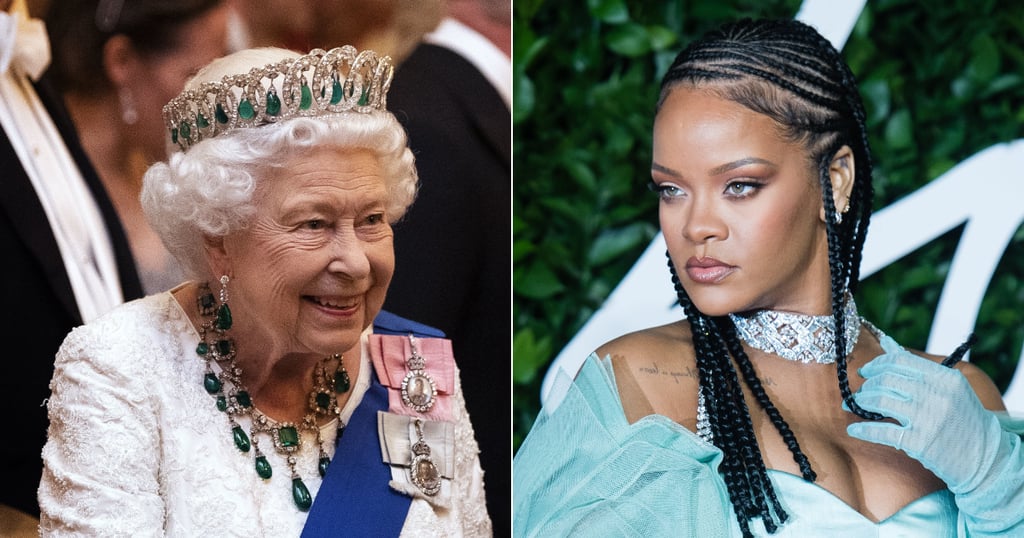 Forbes Names 2019's Most Powerful Women in the World

Miss World? More like Madam President. Forbes named the most powerful women in the world, who have each had a direct hand in shaping 2019. From world leaders to musicians, actors, activists, and business execs, women from all corners of the globe have been highlighted for their impeccable leadership skill, business savvy, and philanthropic passion.

From ages 16 to 76, and with every continent represented, ageism and geography tremble in the face of these f*cking awesome females. Women in business dominated the list, from CEOs of Starbucks and Walt Disney to leaders of international banks and self-made billionaire founders. Female politicians were also a force to be reckoned with, as Forbes spotlighted world leaders from the UK, Bangladesh, New Zealand, Taiwan, and German Chancellor Angela Merkel — who was named 2019's most powerful woman in the world.

Ahead, see 2019's most powerful women in the world.

Related:
Hunter Schafer and Normani Top the List of Forbes 30 Most Influential People Under 30
Previous Next Start Slideshow
Forbes