Dancing With the Stars season 29 is picking up, and many fans are rooting for Chrishell Stause and her partner Gleb Savchenko. From their rumba to their Cinderella-themed dance during Disney night, it's clear they make an incredible team. When Gleb isn't making us soon as Prince Charming, he has a fairy-tale romance of his own off the ballroom floor. The 37-year-old is married to dancer and choreographer Elena Samodanova. Just like her husband, Elena is part of the DWTS family. She was a choreographer and judge on DWTS Russia and served as a creative director for the DWTS Live tour in 2016.

Fittingly, the couple actually met through dancing! "We've danced together for more than 10 years and we've been married more than 10 years, so we learn how to separate work and home," Gleb told Entertainment Tonight in 2017. The couple tied the knot in 2006 and have since welcomed two daughters named Olivia and Zlata. Ahead, see some of Gleb and Elena's cutest pictures together.

Related:
Going For the Mirrorball Trophy: Here's Who Is Still in the Competition on DWTS
Previous Next Start Slideshow
Dancing With The Stars 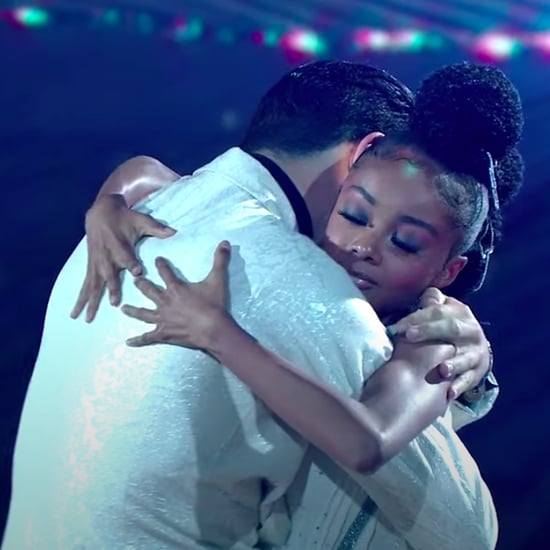