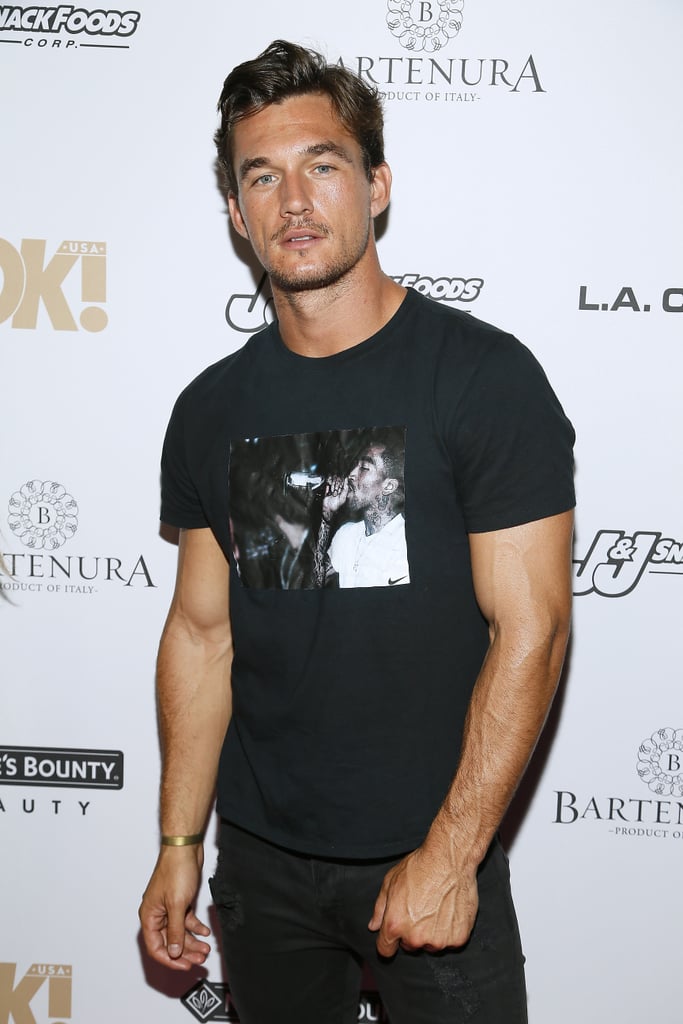 Ever since Tyler Cameron appeared on The Bachelorette this season, we've been smitten. In addition to being a total gentleman on the series, the 26-year-old is incredibly easy on the eyes. Don't even get us started on that chiseled jawline and six-pack! While things didn't work out for Tyler and Hannah Brown, the model has moved on with another famous blonde, Gigi Hadid.

Shortly after The Bachelorette finale in August, the pair was spotted on a date in NYC. Since then, they have been growing closer as they get to know each other better. Tyler even accompanied Gigi to her grandmother's funeral and was her date to the VMAs afterparty. If you didn't tune into The Bachelorette this season, get to know Tyler better by looking at some of his hottest snaps.