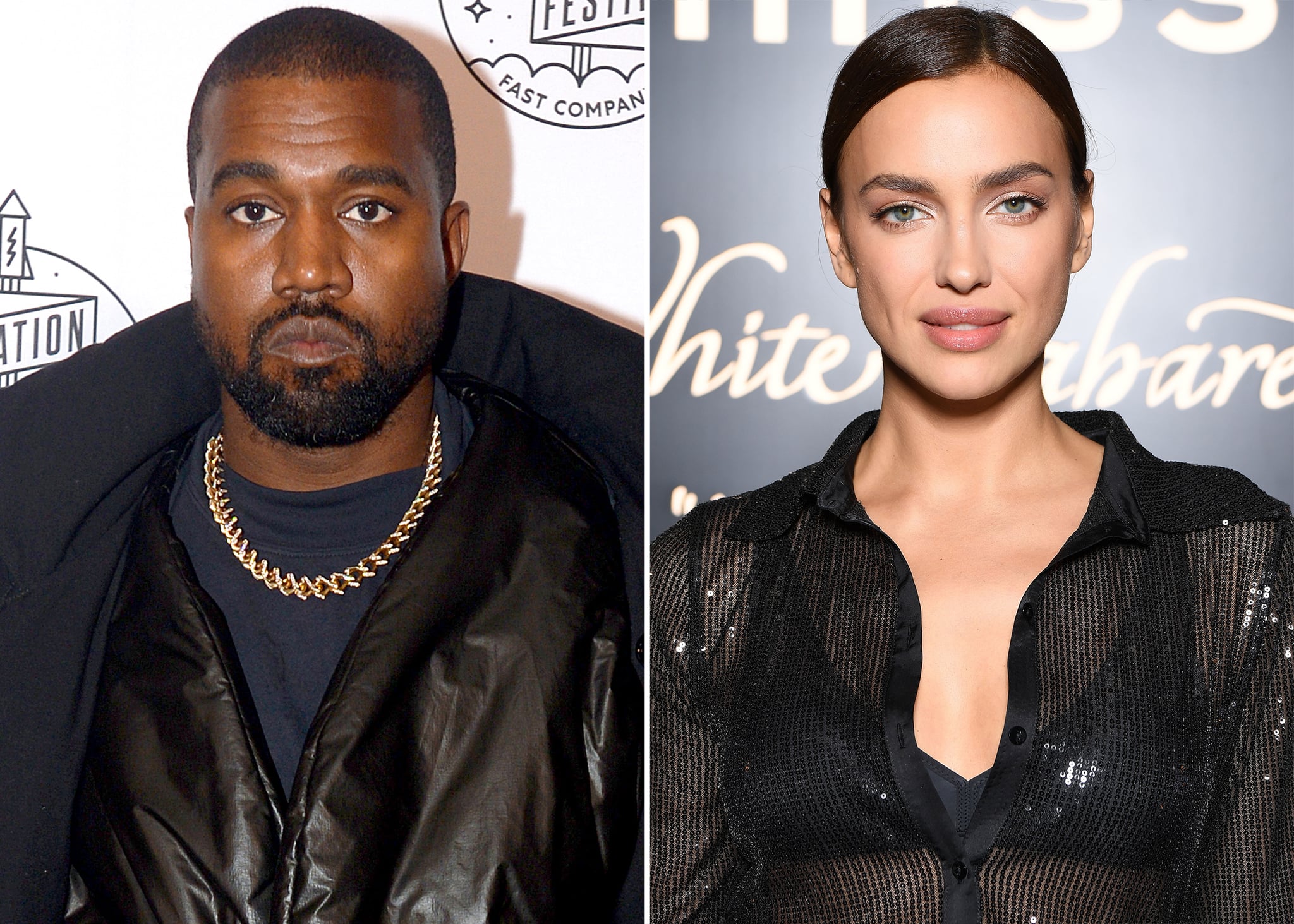 Nearly a month after it was reported Irina Shayk was "pulling back a bit" on her relationship with Kanye West, it seems the couple has called it quits. A source told People that the relationship "was never a serious thing that took off." Another source told the outlet that "Kanye has been busy working and spending time with his kids. This is his focus. He doesn't have time to date right now. He finds Irina amazing though. They remain friendly." Kanye is currently working on his long-awaited 10th album, Donda.

The pair first sparked romance rumours following Kanye's split from Kim Kardashian earlier this year. In June, they were spotted celebrating Kanye's 44th birthday at Villa La Coste in France. "He invited her to France and she happily accepted," an insider told People at the time. "They are not officially dating, but there is interest from both sides."