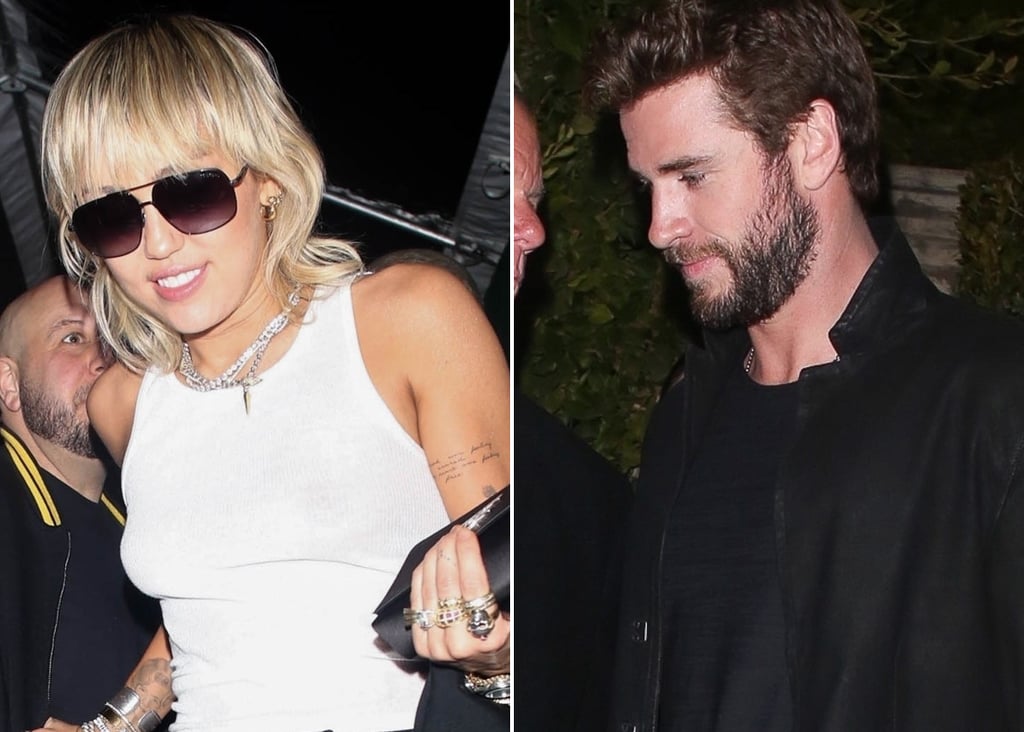 It's a small world after all! Miley Cyrus and Liam Hemsworth might have split, but they still run in some of the same circles. On Feb. 7, the former spouses were spotted attending the private WME Oscars preparty in Los Angeles to celebrate ahead of the award ceremony. They were separately photographed arriving to and leaving from the get-together. While the 27-year-old "Slide Away" singer rocked a white tank with dark pants, the 30-year-old Isn't It Romantic star sported an all-black ensemble.

According to People, Miley and Liam were pretty unbothered by the whole thing. "It wasn't a big deal, and they didn't even speak," a source told the outlet. "The party was packed, and it wasn't awkward for Miley that Liam was there. She was with her parents and friends. Liam is her past, and Miley is focussed on the future. She had great years with Liam and has no regrets. She feels it was all meant to be. Now she has moved on to other great things." The source added that Miley is totally happy with boyfriend Cody Simpson, who she started dating in October. Meanwhile, Liam has moved on with model Gabriella Brooks.

The pair, who were in an on-and-off relationship for a decade before marrying in 2018, first announced their split in August. Shortly after, Liam officially filed for divorce, citing "irreconcilable differences" as the reason. The separation was finalised in January, and they'll be legally single on Feb. 22. Look ahead to see photos of them outside the WME gathering. 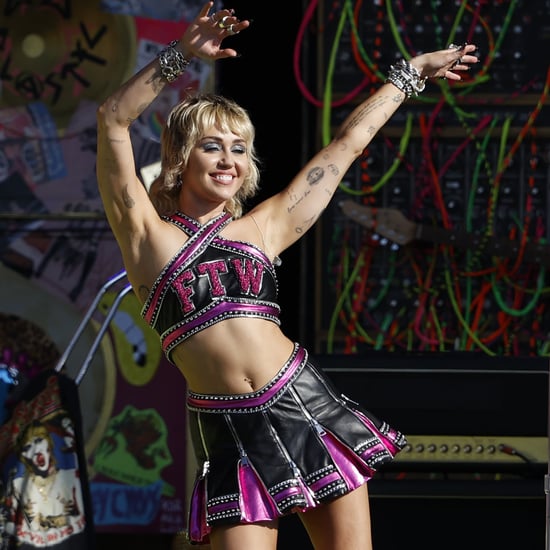 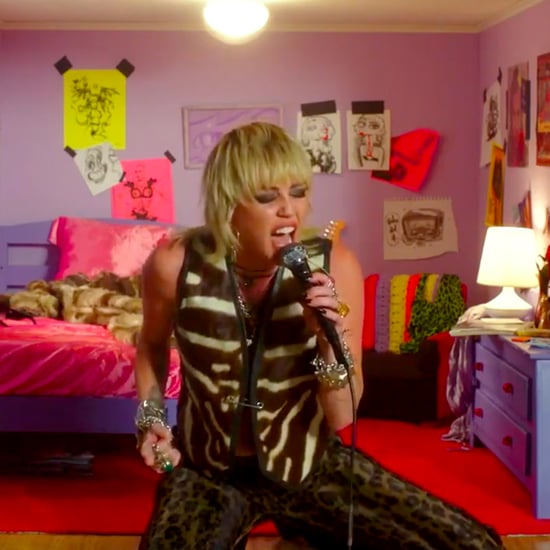