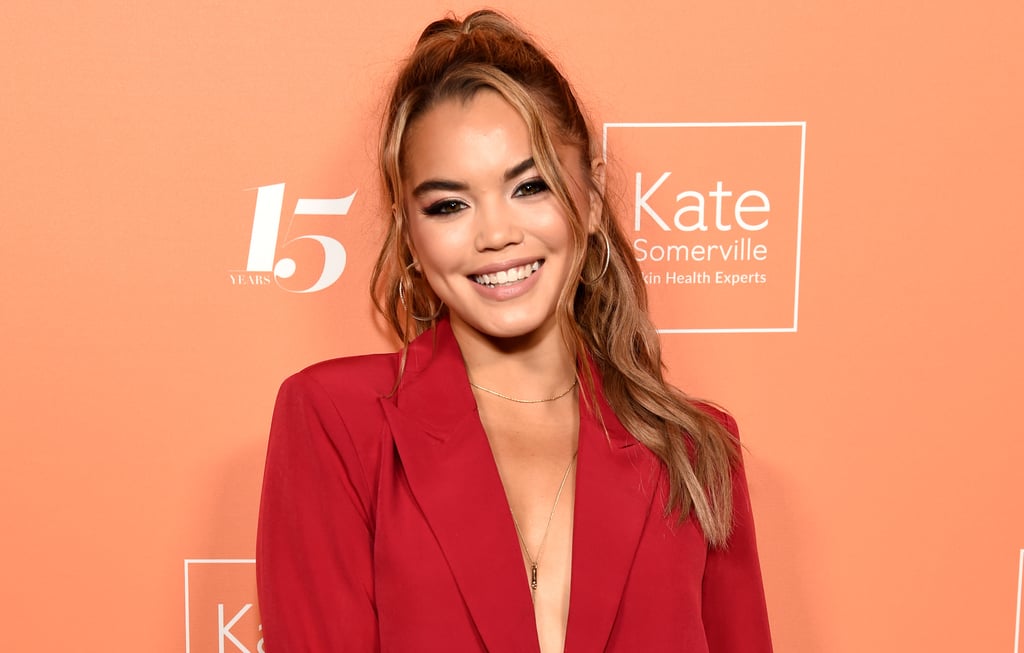 Adam Sandler's latest Netflix hit, Hubie Halloween, stars a slew of familiar faces, but scene-stealer Paris Berelc is new to the comedy world. Between picturesque locations, wild adventures, and heartfelt moments, Hubie Halloween also spotlights Paris's talented comedic chops as lovable high school student Megan. Like Adam's late former costar Cameron Boyce — to whom the film is dedicated — Paris is also a Disney Channel alum. The 21-year-old actress has over 2.5 million Instagram followers, but for those of you who aren't familiar with the raven-haired beauty, check out the facts ahead.