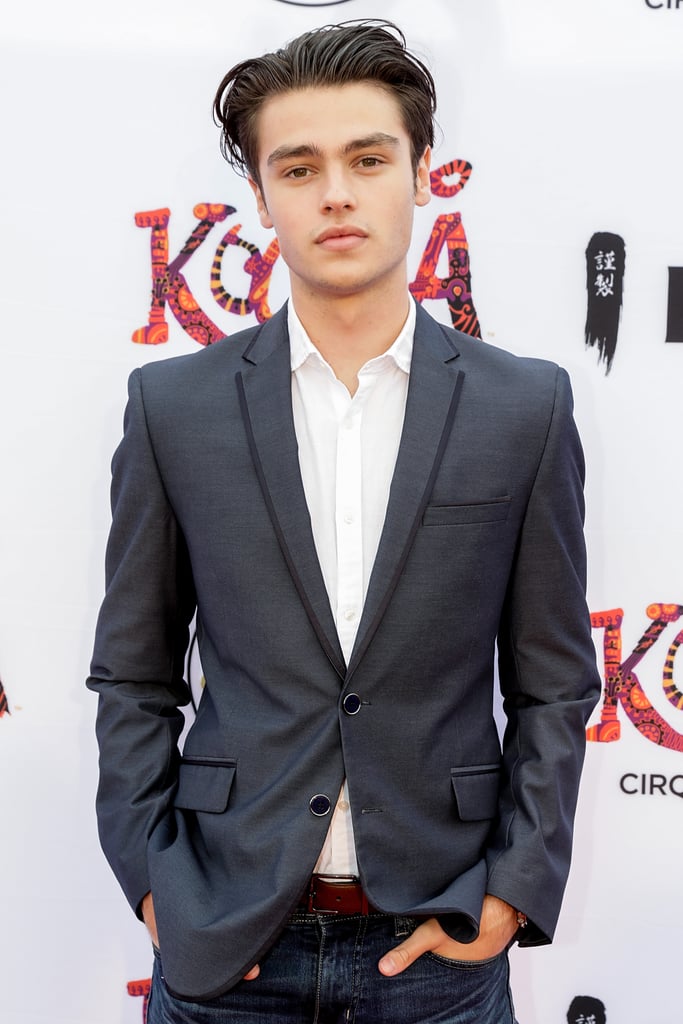 He Was Convinced to Take His Breakout Role By Harry Styles

Following his four-year run on Neighbours, Felix decided to move to LA in the hopes of landing a role in Hollywood. As he explained to HollywoodLife in October 2018, "I came here in January, and I set a return date. It was April 18, two days before my birthday." He told himself that if he didn't get anything before then, he would go home, and luckily, after two months, he landed a starring role on the CBS comedy Happy Together alongside Damon Wayan Jr. and Amber Stevens West. However, he needed a little bit of convincing to take the role.

Happy Together tells the story of a married couple who agree to house a pop star looking to hide from the paparazzi, with the character of the Cooper James loosely based on Harry Styles. The One Direction alum served as an executive producer on the show, and he actually called Felix himself after Felix was offered the part. As Felix recounted to MediaVillage, "This voice says, 'Hi, it's Harry.' I was like, 'What?' He just said, 'I wanted to let you know that I like your stuff and I really hope you come on board' . . . He was so sweet and courteous and it was wonderful to talk to him. I hung up, turned to my housemates and said, 'That was Harry Styles.' They totally freaked out."