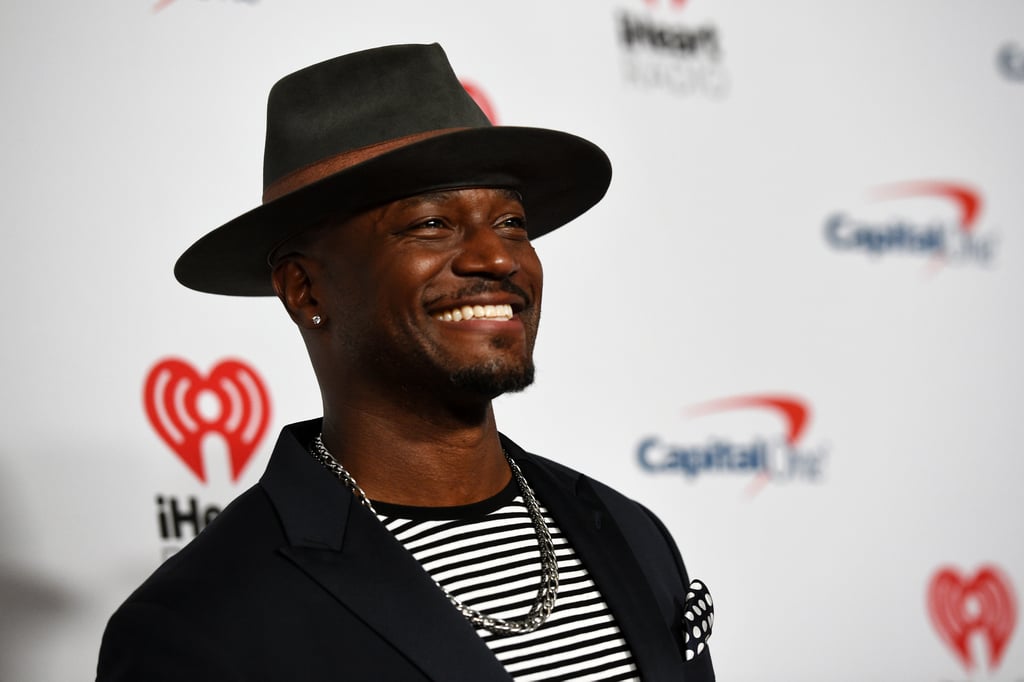 You know the gridded chart that dictates whether someone's "chaotic evil," "lawful neutral," and so on? Taye Diggs's TikTok account would fall solidly in the "chaotic good" section. The 50-year-old actor just joined the app this week and is already serving up heaps of wild content that has me wondering where on earth his manager is. True to dad form, Taye clearly hasn't figured out how to add audio to his clips yet, so he's just filling the dead air with his own sound effects in the meantime — and I really hope it stays that way, TBH.

Ever since Taye created a TikTok and started cross-posting videos on Twitter, his follower count has risen by the minute, breaking the 260,000 threshold and surpassing 1 million views on half of his comedic masterpieces. So far, he's filmed selfie-style clips while driving, one on the set of All American, and a few while dancing at home — all free of edits, transitions, or special effects — and I have a feeling this is only the beginning. To join in on Taye's TikTok journey, check out the delightfully weird videos he's shared so far ahead, and be sure to slam that "follow" button on his page, @tiktoktaye.

Makeup
I Tried the Viral "Dot" Contouring Hack From TikTok, and I'll Never Go Back
by Jessica Harrington 2 days ago

Hair
I Tried Plopping My Hair Like I Saw on TikTok, and It's Completely Changed My Routine
by Jessica Harrington 1 week ago