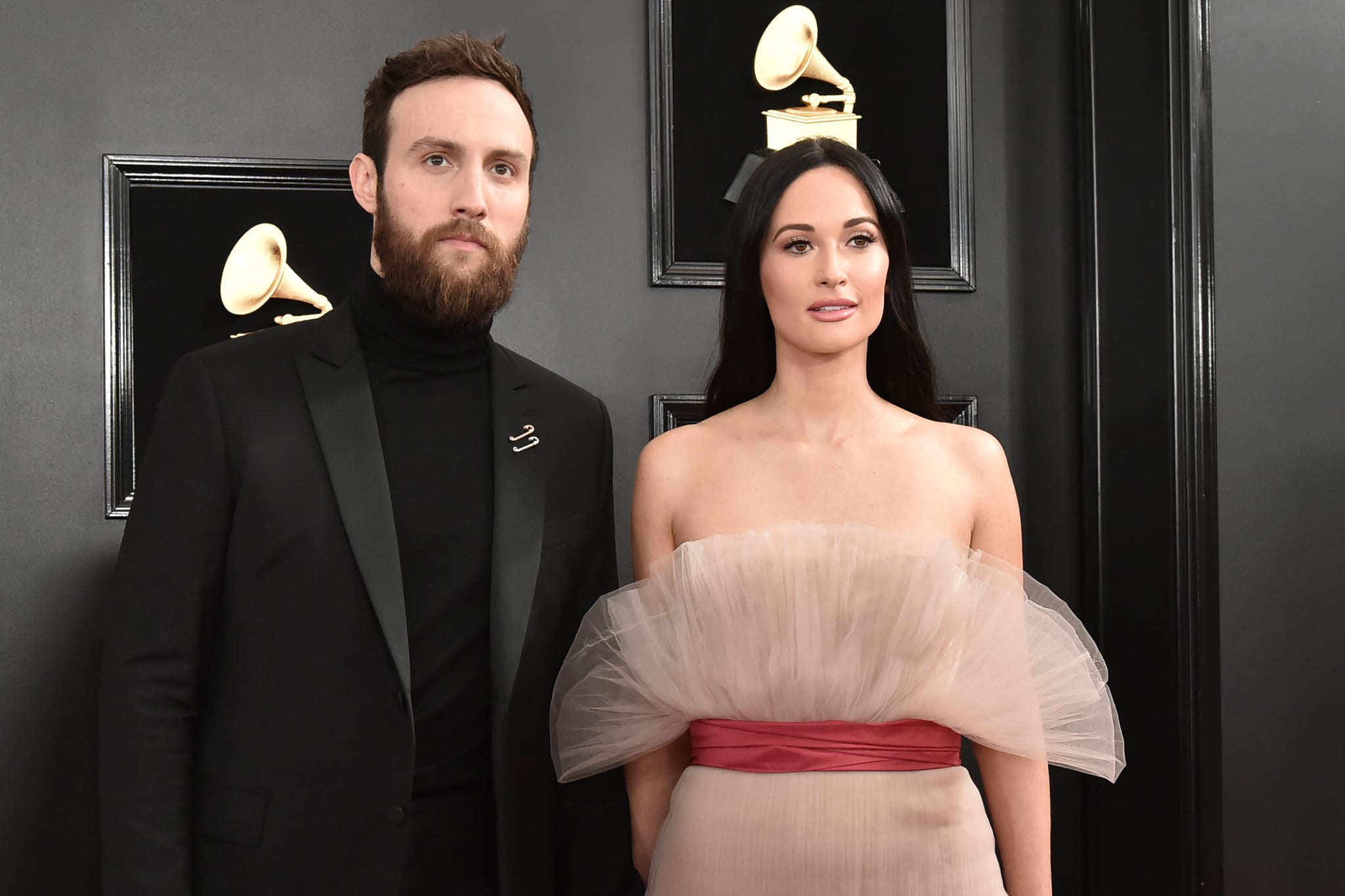 When Kacey Musgraves and Ruston Kelly first filed for divorce back in July 2020, the couple made their announcement via a joint statement with the Associated Press. "We've made this painful decision together — a healthy decision that comes after a very long period of trying the best we can. It simply just didn't work," the statement read. "Though we are parting ways in marriage, we will remain true friends for the rest of our lives. We hold no blame, anger, or contempt for each other and we ask for privacy and positive wishes for us both as we learn how to navigate through this." Since then, both have remained relatively quiet about the split, however, Kacey recently opened up about what went wrong.

In her February interview with Rolling Stone, Kacey reiterated the statement of "it simply just didn't work out." "It's two people who love each other so much, but for so many reasons, it just didn't work. I mean, seasons change. Our season changed," she explained to the publication. "Part of me questions marriage as a whole, in general. I mean, I was open to it when it came into my life. I embraced it. I just have to tell myself I was brave to follow through on those feelings . . . I think I live best by myself. I think it's OK to realise that."

The 32-year-old singer also reflected on how much her life has changed since the night she won a Grammy for album of the year on 2019. "If you would've told me the night of the Grammys, 'Hey, in two years, you're going to be divorced and have a whole 'nother album written,' I would have been like, 'F*ck off. No. No way,'" she shared with Elle for the June/July issue. She then revealed that she "could have coasted for another couple of years" in her marriage had it not been for the pandemic. At the time, she felt she wasn't "paying attention to [her] feelings" or "really dealing with some things." While she felt on top of her career, in her personal life, she felt like she was "dying inside." "I was crumbling. I was sad. I felt lonely. I felt broken," she said. "My grandparents met when they were in second and third grade, and they're still together in their 80s . . . It was hard to not feel like I was in some ways a failure." Eventually, though, she realised that "there's nothing more shameful than staying somewhere where you don't fit anymore."

With her new album on the way, Kacey will be speaking about her breakup with Ruston in an entirely new manner. "It's daunting to put your emotions about something really personal on display," she revealed. "I haven't spoken much about this chapter, and I don't feel like I owe that to anyone, but I owe it to myself as a creator to flesh out all these emotions that I've felt, and I do that through song. It would be strange if I didn't acknowledge what happened in my life creatively, but it is scary to be like, 'I'm about to share my most personal thoughts about me, about this other person, about a union that I had with someone.' I mean, I'm not a ruthless person. I care about other people's feelings. So it's kind of scary."

Kacey and Ruston first started dating in October 2016, and were engaged on Christmas Eve of that same year. By October 2017, the couple wed in a woodsy wedding in Tennessee. They filed for divorce in July 2020, and two months later, their divorce was finalized. Kacey has since been romantically linked to Dr. Gerald Onuoha.