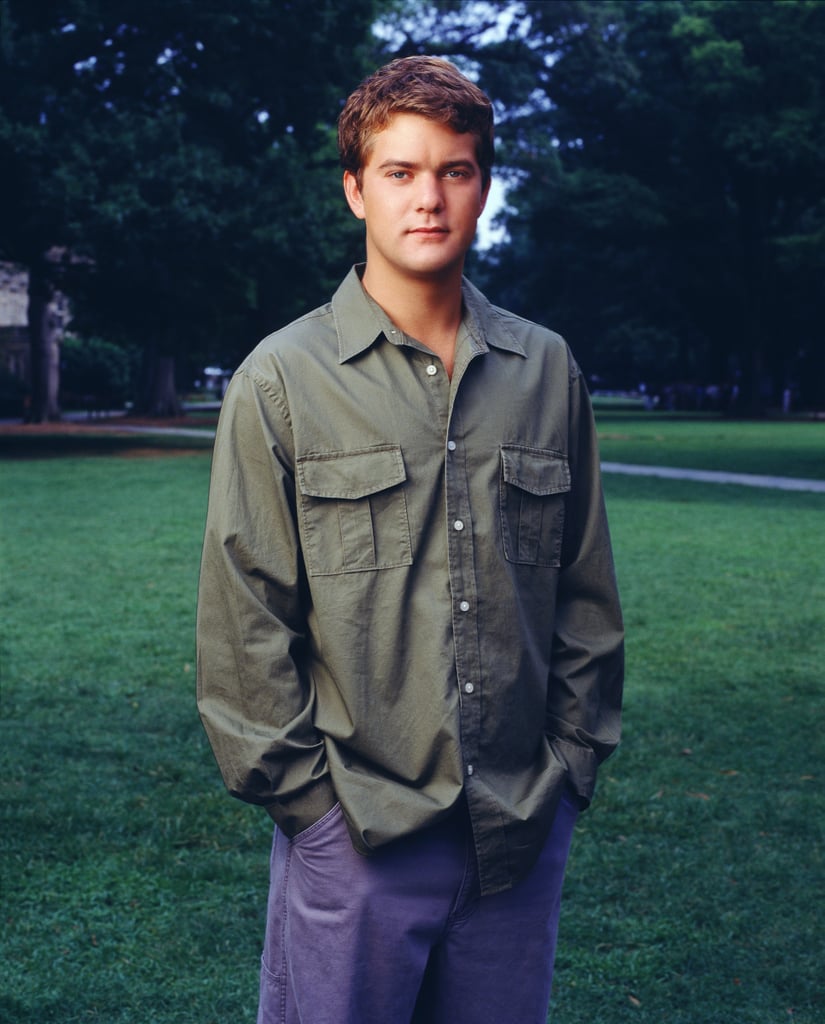 Joshua Jackson has been a staple on our screens since the '90s, when he broke out with his role as Pacey Witter on the iconic teen drama Dawson's Creek and a handful of teen movies such as Cruel Intentions. Since then, he's been working steadily, picking up leading roles on TV shows such as Fringe and, more recently, The Affair and Little Fires Everywhere. Even though it's been decades since we first met him, we still remember those days where he was one of TV's newest teen heartthrobs. Ahead, check out some flashback photos of Joshua back in the '90s, and see why we've been crushing on him for all these years!