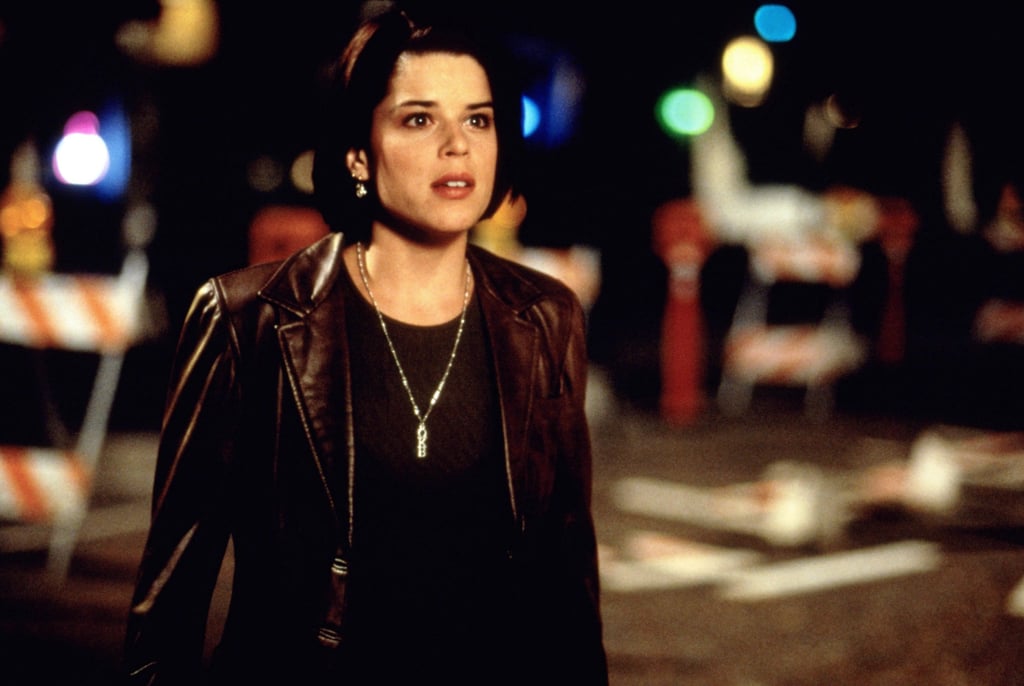 Netflix is a treasure trove of films both old and new. Feel like watching a television comedy show from the early 2000s? It's got it. In the mood to spend Friday night in watching a foreign romance film? It has that, too. It also has a small handful of '90s thrillers and horror movies; from the dark and harrowing Scream 2 to the action-packed Deep Blue Sea, these thrillers of all kinds will have you sitting on the edge of your seat.

Previous Next Start Slideshow
NetflixNetflix RoundupHorrorMovies
Around The Web