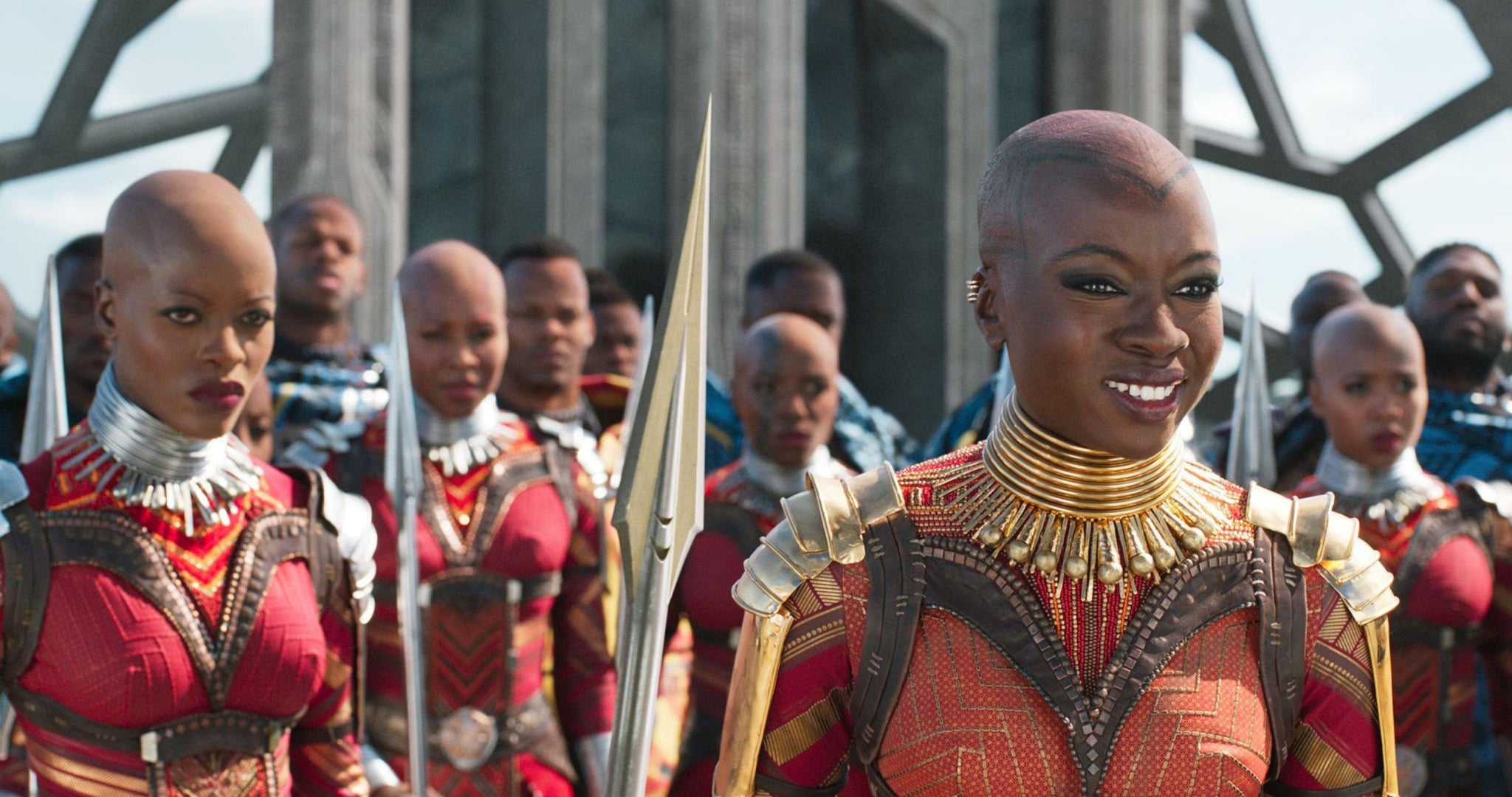 There's a lot going on in the Marvel universe right now, and we're not just talking about Avengers: Infinity War. I mean, yeah, the third Avengers film, which boasts a staggering selection of Marvel heroes, is really exciting. But consider this: what if there was an Avengers movie . . . with an all-female cast? Before you start celebrating (or protesting), it's actually a real rumour that's been floating around for quite some time.

The concept dates back to October; Tessa Thompson talked about pitching the idea alongside Brie Larson, Zoe Saldana, Scarlett Johansson, Pom Klementieff, and Karen Gillan. "We were just sort of all in a semicircle talking, and it just came up . . . wouldn't it be nice if we could all work together?"

Karen Gillan told an elaborated version of the story in December 2017. "Brie Larson was like, 'We should go up to [Marvel president] Kevin Feige and tell him to make an all-female Marvel movie.' So we all marched up there in a group, a whole herd of us, and said that to him. He was like, 'Yeah, that would be amazing!' but he didn't really commit to it. But he thought it would be a great idea."

"It is all about figuring out when and how."

In February 2018, Vulture reported that Feige was actually open to the idea. "It is an embarrassment of riches," he said, referring to all the incredible women in the universe. "Even watching the audience at the Black Panther premiere respond to Lupita, Letitia, and certainly Danai in their action sequences . . . you watch Danai spinning around in that casino, taking out dozens of people, and you go, 'Of course you can make a whole movie about that!'" He continued, noting, "It is all about figuring out when and how. But by the way, many of them have already filmed additional scenes in upcoming movies, so some of that is gonna come sooner rather than later. All of them will be seen again."

Around that same time, Tessa Thompson circled back to the idea with IGN. "I'm not Marvel, so I can't make it happen, but I can tell you that Marvel is hugely collaborative . . . There's an interest — they're doing Captain Marvel, they're doing Black Widow — there's an interest in having women at the forefront of this phase. I feel like it's hopeful, who knows." 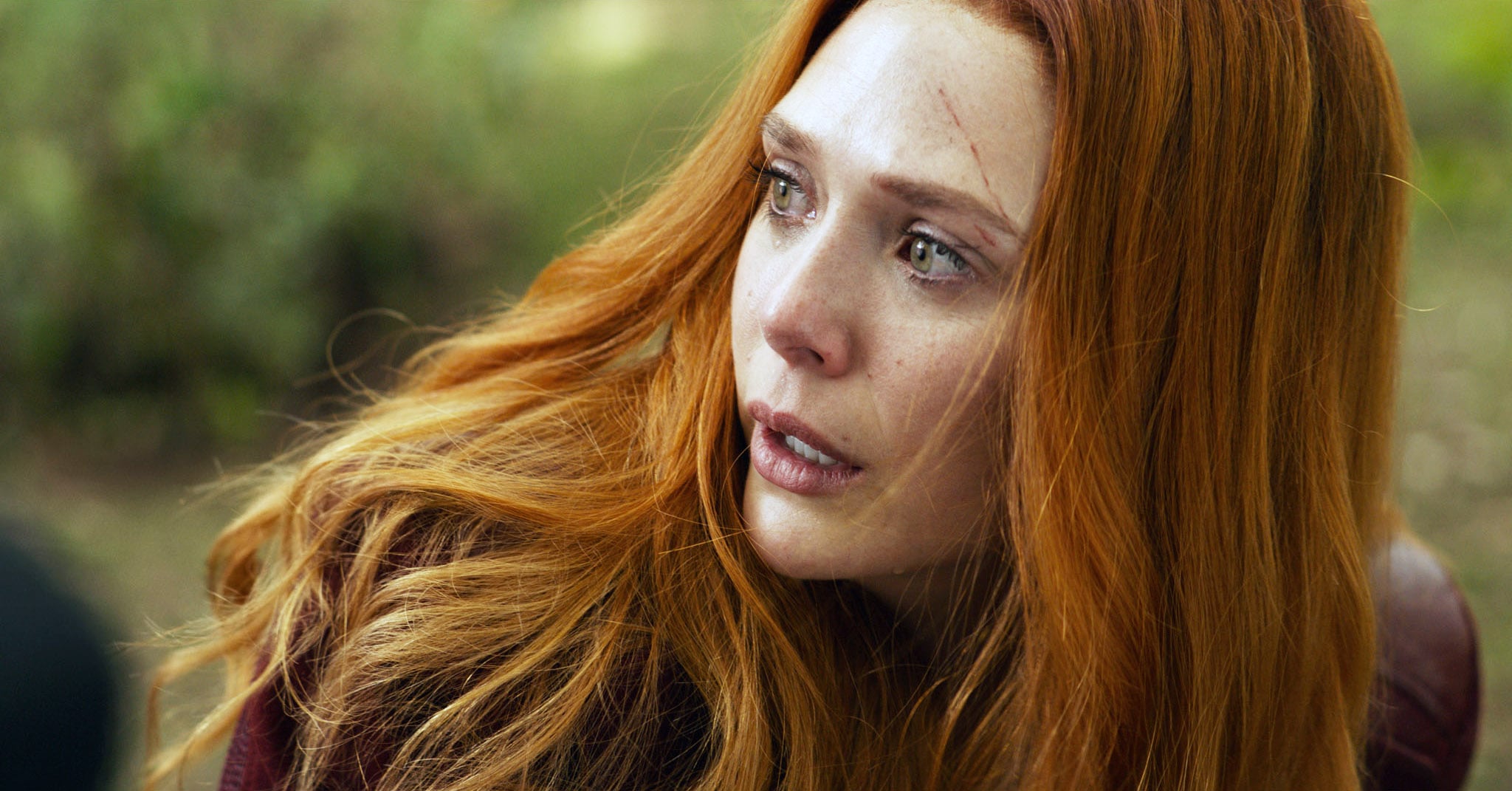 And now we arrive in April 2018. At a press conference for Avengers: Infinity War, Danai Gurira (who masterfully slays as Okoye in Black Panther) was asked if she'd heard anything about the whispers pertaining to the project. Naturally, she didn't confirm the all-female film or even supply any new details. But there was something about the way she spoke that made it feel like she was winking at the audience. "I know nothing about it. I've heard said rumours also," Gurira said.

Elizabeth Olsen, who plays Scarlet Witch in the Marvel universe, chimed in at this moment, saying, "Me too, Danai. I've heard them too."

Gurira continued: "I've heard through the grapevine, but no, I know no details on that. I was just thinking how excited I am about Brie Larson shooting Captain Marvel right now." When the room erupted into applause, she elaborated: "The thing that I think is happening that we see happening across many dimensions in our industry is that we see more women taking the helm in various realms. And not only is it about time, but I think it's going to make the world a better place. I look forward to the future."

And that's the latest we have on that. Do we have a confirmed all-female Marvel movie in the works? Not necessarily. But does it seem like Feige and the rest of the powers that be are considering it? You can bet your ass. Let's hope they give us the badass female fight fest we so desperately want.