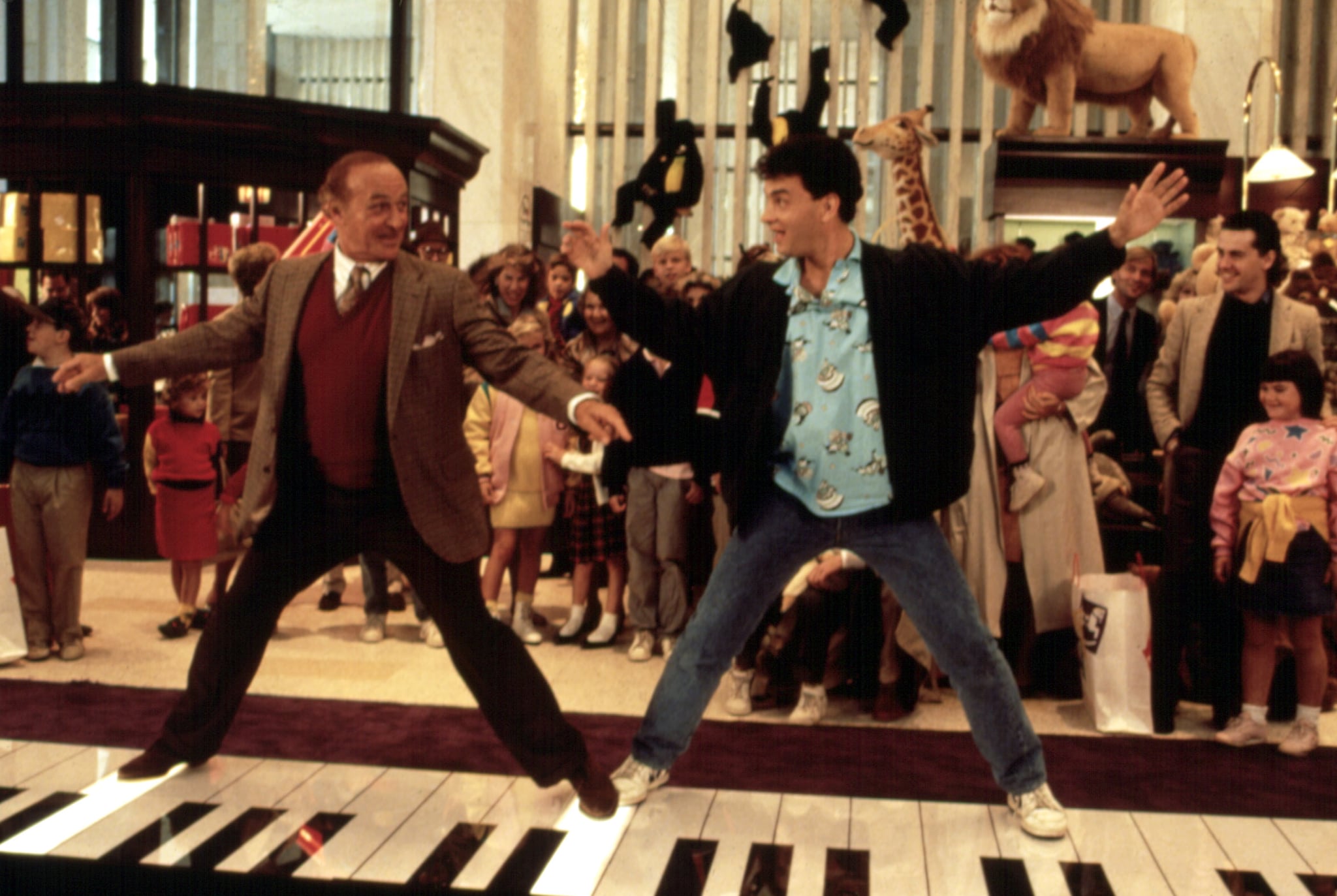 Zoltar is back, baby! The magical wish-granting machine is returning to the big screen to celebrate the 30th anniversary of the '80s classic Big. That's right: you'll get another chance to see a young Tom Hanks in the role that earned him his first Oscar nomination for best actor! The catch is, the movie is only back in theatres for two days: Sunday, July 15, and Wednesday, July 18.

The Penny Marshall-directed comedy tells the story of Josh, a young man with an intense desire to leave his childhood behind and be a grown-up. Josh makes a secret wish using a Zoltar machine at a carnival to become "big" and grows into a 30-year-old man (aka Hanks) overnight. The film then follows Josh as he deals with the consequences of his wish and learns to treasure his childhood.

Big was a box office smash when it hit theatres in 1988 and made history by being the first film directed by a woman to gross over $100 million. The film also cemented Hanks's movie star status, which we all appreciate to this day. You can check the Fathom Events website to see the complete list of participating theatre locations and thank Turner Classic Movies and 20th Century Fox for bringing that iconic FAO Schwarz scene back to the silver screen.