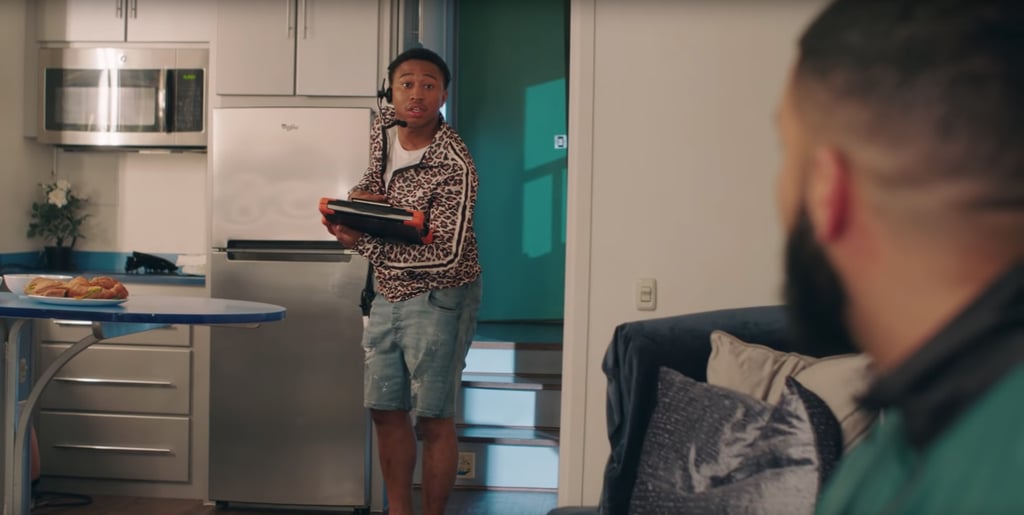 Drake is back at it again! On Thursday, the rapper released the music video for his song "In My Feelings," and just like his last two videos, it's filled with fun celebrity cameos. Not only does it feature La La Anthony as the infamous Kiki, but it also includes a hilarious meta appearance from the creator of the #InMyFeelingsChallenge hashtag, Instagram user TheShiggyShow. Plus, Drake made sure to include some of the best videos of celebrities doing the challenge at the end during the credits. See all the cameos you might have missed ahead.

Related:
The "In My Feelings" Challenge Is Everywhere, but Who Started the Viral Dance Craze?
Previous Next Start Slideshow
Music VideosDrakeMusic
Around The Web