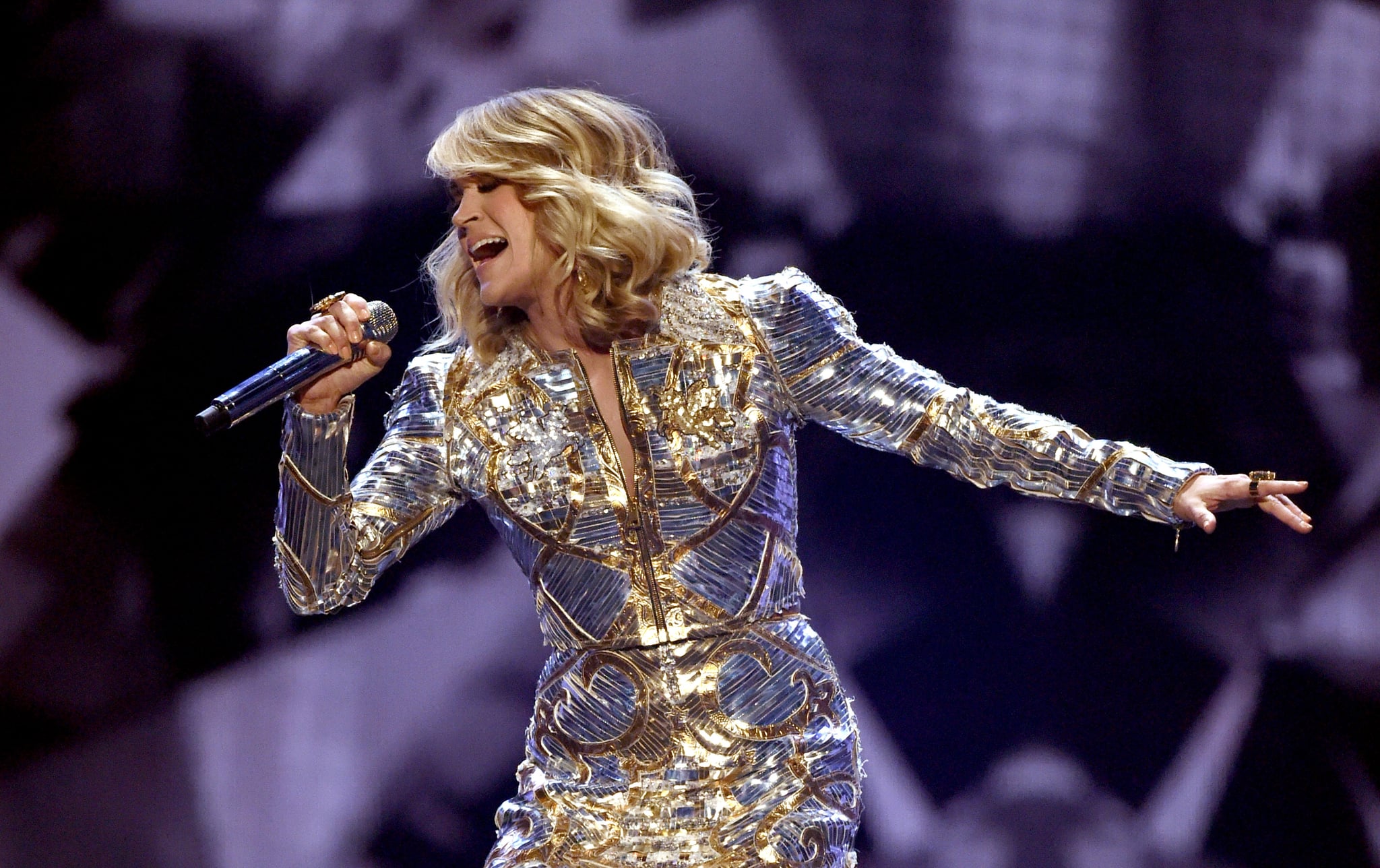 If you think country music is all about love and pickup trucks, then it's time to take a walk on the dark side of a genre where houses with abusive husbands are routinely blown up and you don't want to imagine what's lurking at the bottom of the river. From women who have had more than enough from their lying, cheating spouses to a boy named Sue hellbent on finding his scoundrel of a father, these are some of the best country songs about revenge. Some of these anthems are funny — like Travis Tritt offering his ex a quarter when she comes crawling back to him — but many of them will send a chill down your spine.

Just remember: dusty country roads hold plenty of secrets, and before you go seeking revenge, you might want to channel Tritt instead of Carrie Underwood, no matter how jaw-dropping her anthems about making men pay are. Revenge often comes with consequences, but it also produces unforgettable songs.

Just remember: if you want to listen to the playlist, you'll need to download the free Spotify software or app!