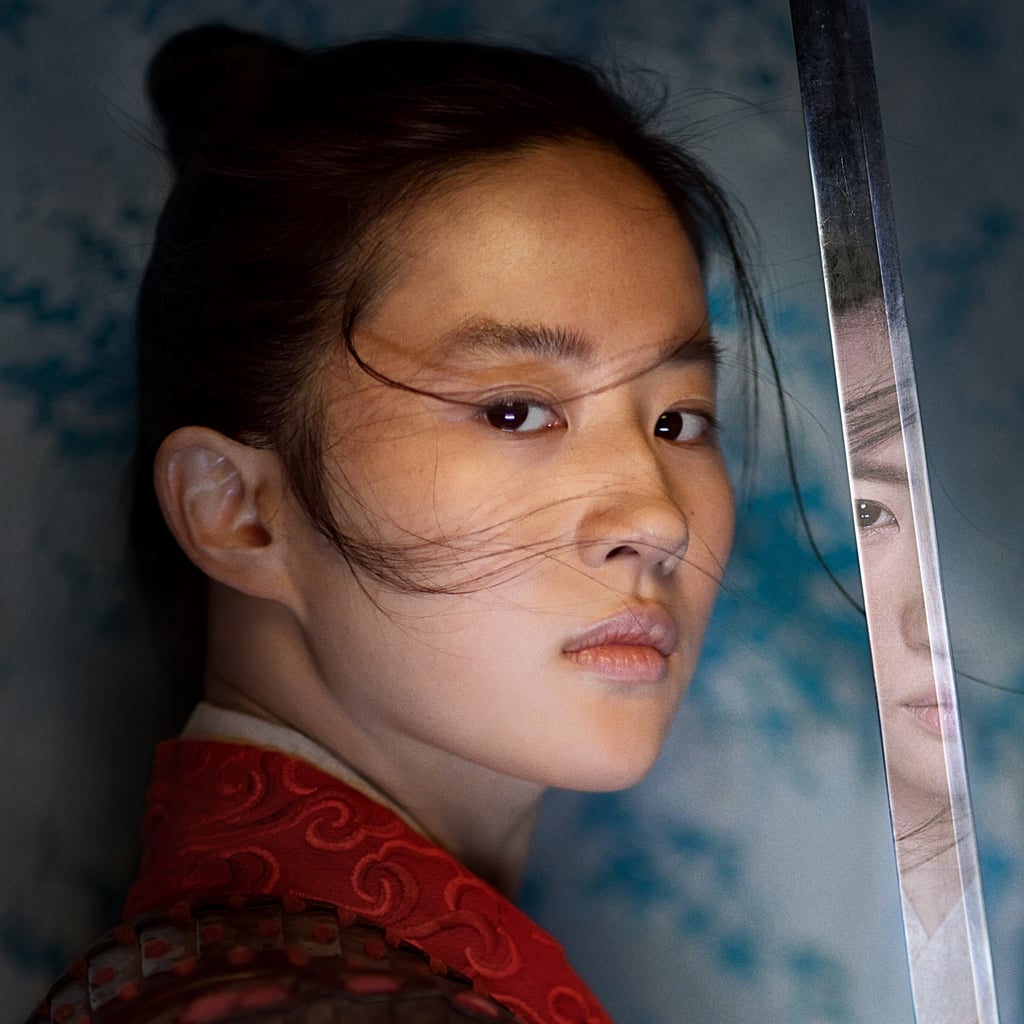 Prepare for battle because Disney's live-action version of Mulan is almost here! On Jan. 25, Walt Disney Studios teased the upcoming film by unveiling all-new character posters that feature some of the armed costars. Naturally, Liu Yifei, who will play the title character, looks fierce and ready to fight. The snapshots also give us a look at Donnie Yen as Commander Tung, Gong Li as Xian Lang, Jason Scott Lee as Bori Khan, Jet Li as the Emperor, and Yoson An as Chen Honghui.

We've come a long way since Disney first revealed a photo of Yifei wielding her warrior weapon in August 2018. Now, we're only two months away from seeing the Chinese heroine return to the big screen. View the new posters ahead, then watch Mulan's trailer and read up on everything we know about the film before it hits theatres on March 27!

Related:
The Most Current Release Date For Soul, the Last Disney Movie Still Coming Out in 2020
Previous Next Start Slideshow
MoviesMulan
Around The Web