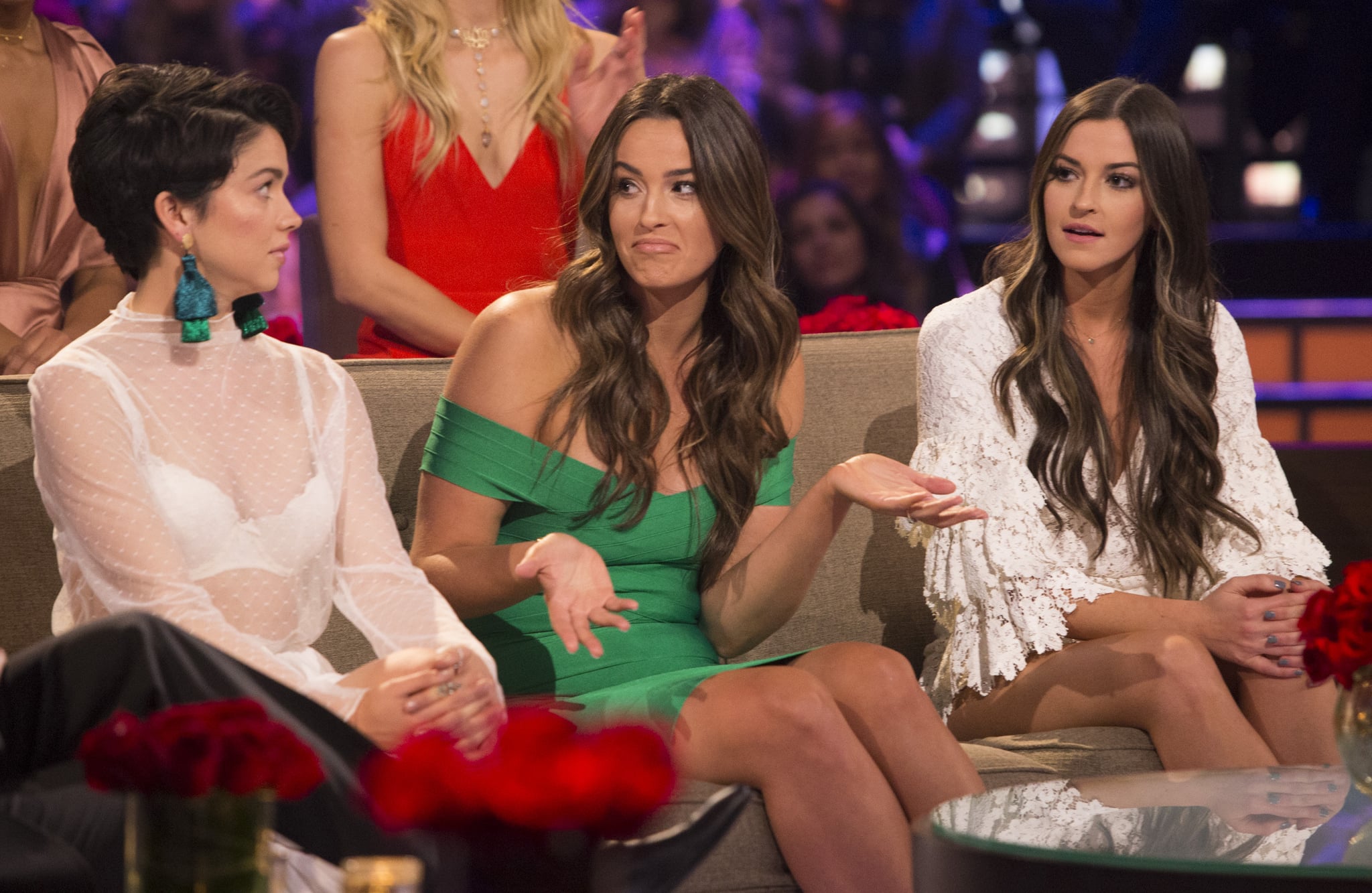 The chance at finding love on national television should be all the incentive anyone needs to go on The Bachelor or The Bachelorette, right? Not really. After all, you have to keep your fingers crossed that your job lets you leave for up to six weeks. Some contestants have even lost their jobs in the past! All in the name of love.

You've probably thought at least once — do these people get paid for this? The answer isn't super simple, so let's see what we know.

Apparently, unless you're the star of the show (the Bachelor or Bachelorette), you won't see a dime. Although Bachelor blogger Reality Steve aka Stephen Carbone commented that contestants can make anywhere between $7,000 to $15,000, and not all of them will make the same amount. The real money comes after the show (more so if you become a fan favourite). Between the appearances and Instagram endorsements, you can imagine the contestants aren't left with an empty wallet.

Former Bachelor Ben Higgins told BuzzFeed that "as the bachelor they really just match whatever you'd be making in the real world during the months that it tapes." According to Reality Steve, the leading man or lady makes about $100,000. rumour has it that Emily Maynard (who dumped Arie Luyendyk Jr. at the end of her season), was paid the most at $250,000.

For a show that has been around for more than 15 years, you would think that the contestants would make something while on the show. Celebrities on Dancing with the Stars get $125,000 just for signing up, even if they only make it to week one, and then additional checks as the season progresses. And on Big Brother, each housemate is given a stipend every week — with one contestant winning a half a million at the end.

We're not sure if ABC is just being cheap with its Bachelor and Bachelorette contestants, but there hasn't been a shortage of young, attractive singles willing to go on TV, so . . .