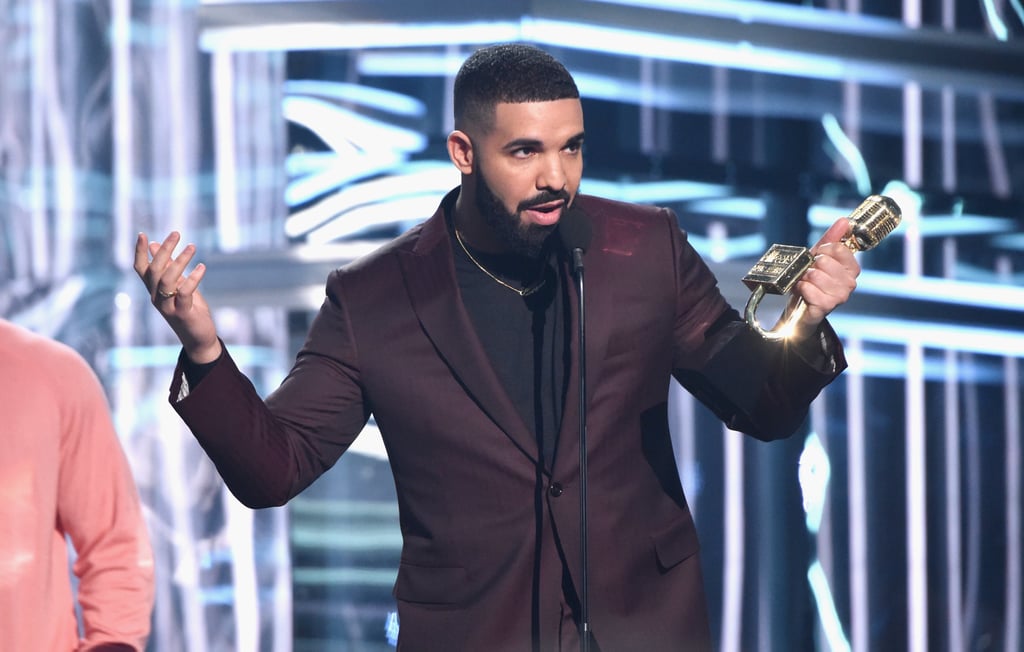 Help! Drake's Care Package Is Making Me Think of My Ex Like It's 2011

Drake fans are in their feelings! On Aug. 2, the Canadian rapper released Care Package, a compilation of previously unreleased songs from throughout his career. Drake announced the album news the night before the release on social media, writing, "Some of our most important moments together available in one place."

Now, for some people, the 17-song album is not too familiar, but for loyal Drake fans, the album is bringing back emotions from a long time ago. Seriously, the second "Trust Issues" starts playing, I'm transported to 2011, when I listened to the song for two weeks straight to deal with my own said issues. The songs were all released between 2010 and 2016, and they're bringing back all the feels from those years. Check out how people are reacting ahead.

Ariana Grande
Lady Gaga and Ariana Grande Are Fierce, Dancing, Sci-Fi Queens in "Rain on Me" Music Video
by Mekishana Pierre 5 days ago 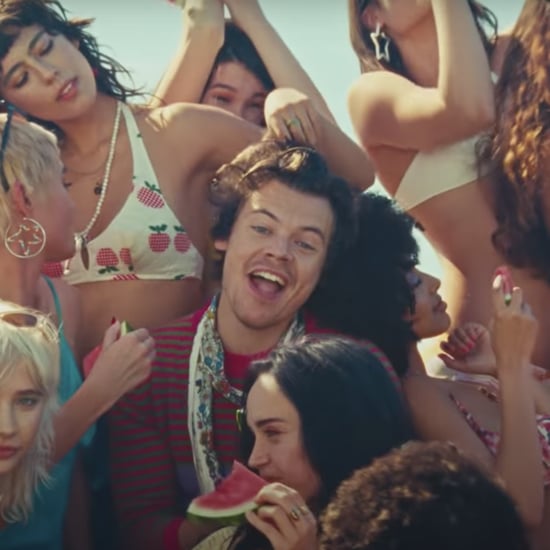 The Last Dance
The Last Dance: The Kenny Lattimore Song Michael Jordan Was Jamming To on the Bus in '98
by Hedy Phillips 6 days ago