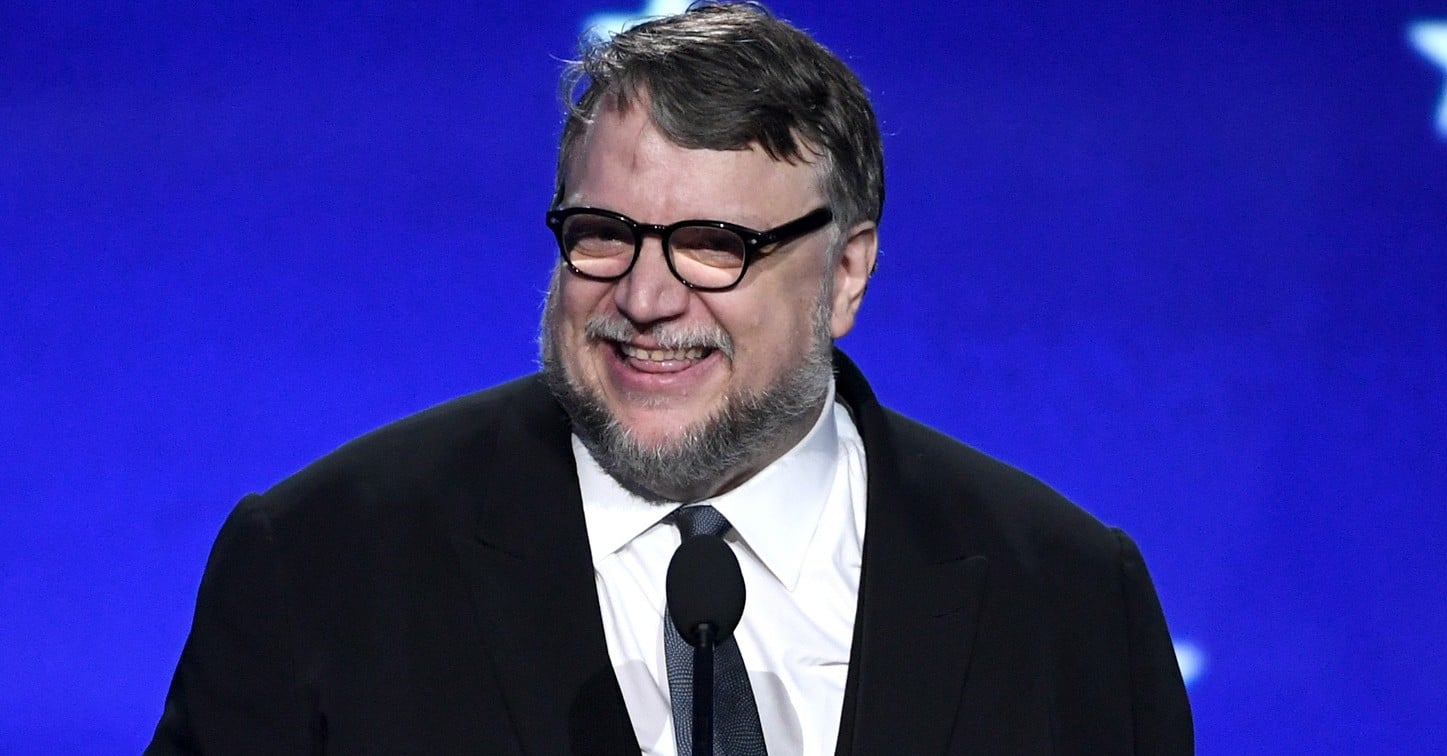 This week, Netflix announced a brand-new horror TV series, and you're going to get sucked in before you ever see a single frame. The show is to be called Guillermo del Toro Presents 10 After Midnight. If you hadn't guessed, it's from the brilliant mind of Guillermo del Toro, who's best known for his spectacular work on Shape of Water and Pan's Labyrinth. According to a press release from Netflix, the anthology horror series will "present a collection of personally curated stories, that are both equally sophisticated and horrific." Sounds like some tried and true del Toro magic, if you ask me.

Perhaps even more excitingly, the series will have a sort of Black Mirror style when it comes to execution. Yes, creator and executive producer del Toro will "bring his own visionary style as both a writer and director to certain episodes," but he's also enlisting some major help. He will pick some of the best writers and filmmakers from the horror genre to help bring this collection to life. So, much in the same way that every Black Mirror episode has a different director (and thus completely different style), so too will 10 After Midnight feature a diverse range of voices and points of view.

There's no word on when this show will make it to the streaming platform, but Netflix assures us that it's "coming soon." We can't wait to see what kinds of nightmares he dreams up next.