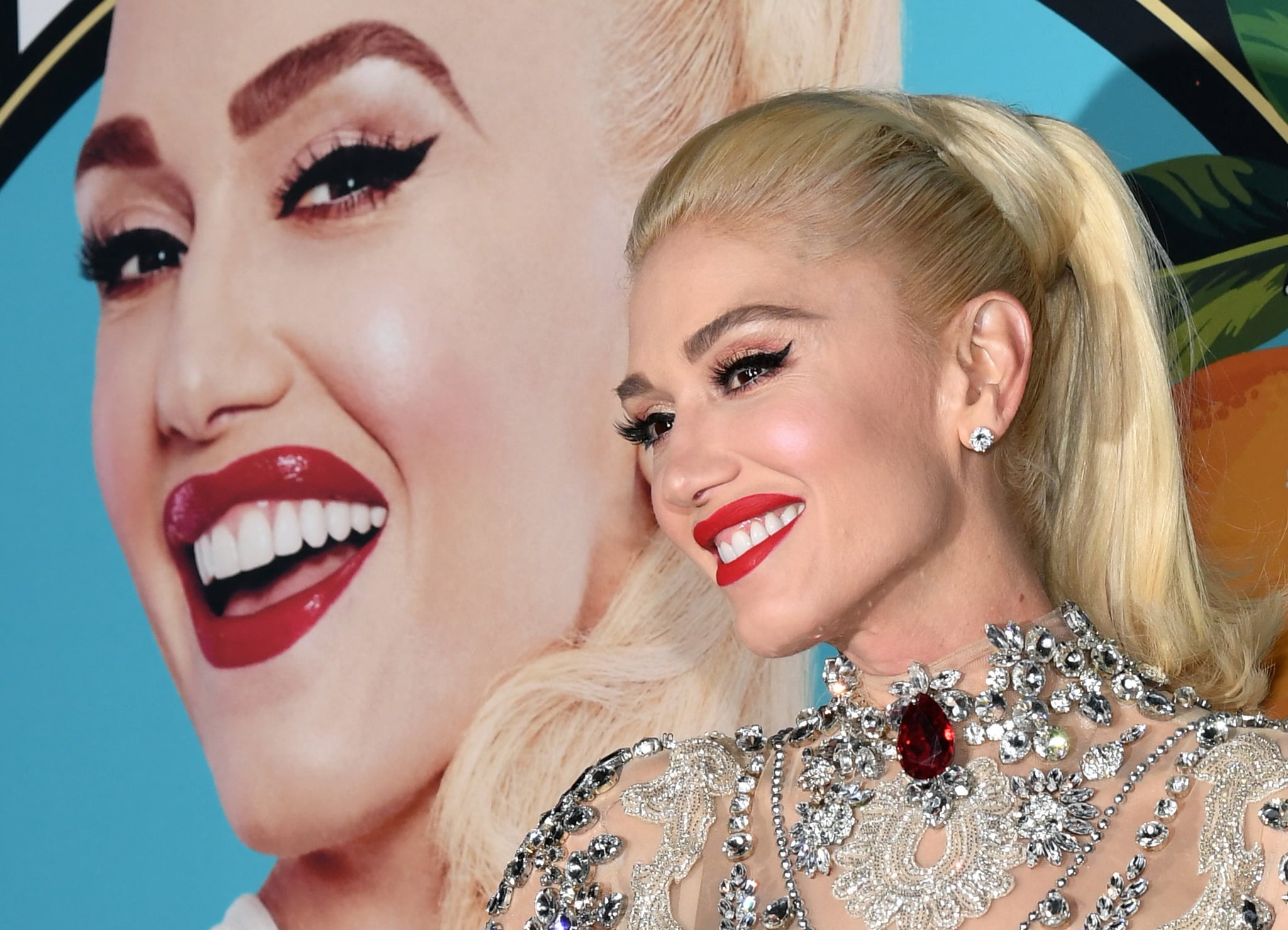 Gwen Stefani's Las Vegas residency is officially underway! The 48-year-old singer opened her concert series on June 27 at Planet Hollywood's Zappos Theatre with some support and words of encouragement from her boyfriend, Blake Shelton.

Though her set list includes both nostalgic No Doubt songs and solo hits alike, Stefani slipped in an unexpected cover of Rihanna's "Umbrella" on opening night. Stefani made it her own, however, by performing a characteristically edgier and more rock-sounding rendition of the 2007 banger. The "Just a Girl" residency will run quite a long time through March 2019. Here's hoping that Stefani sprinkles other covers in her performances in the coming months! 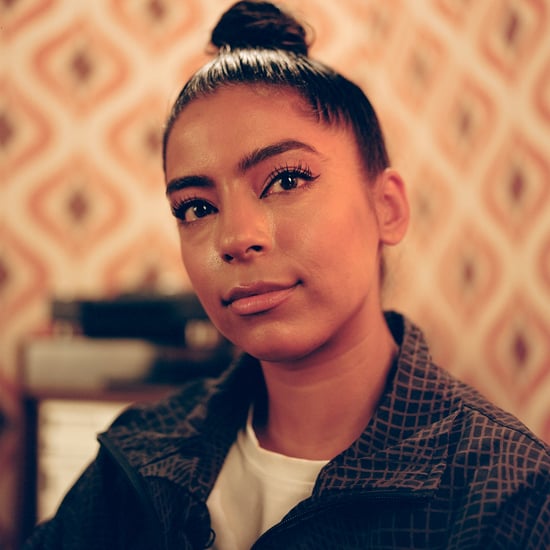