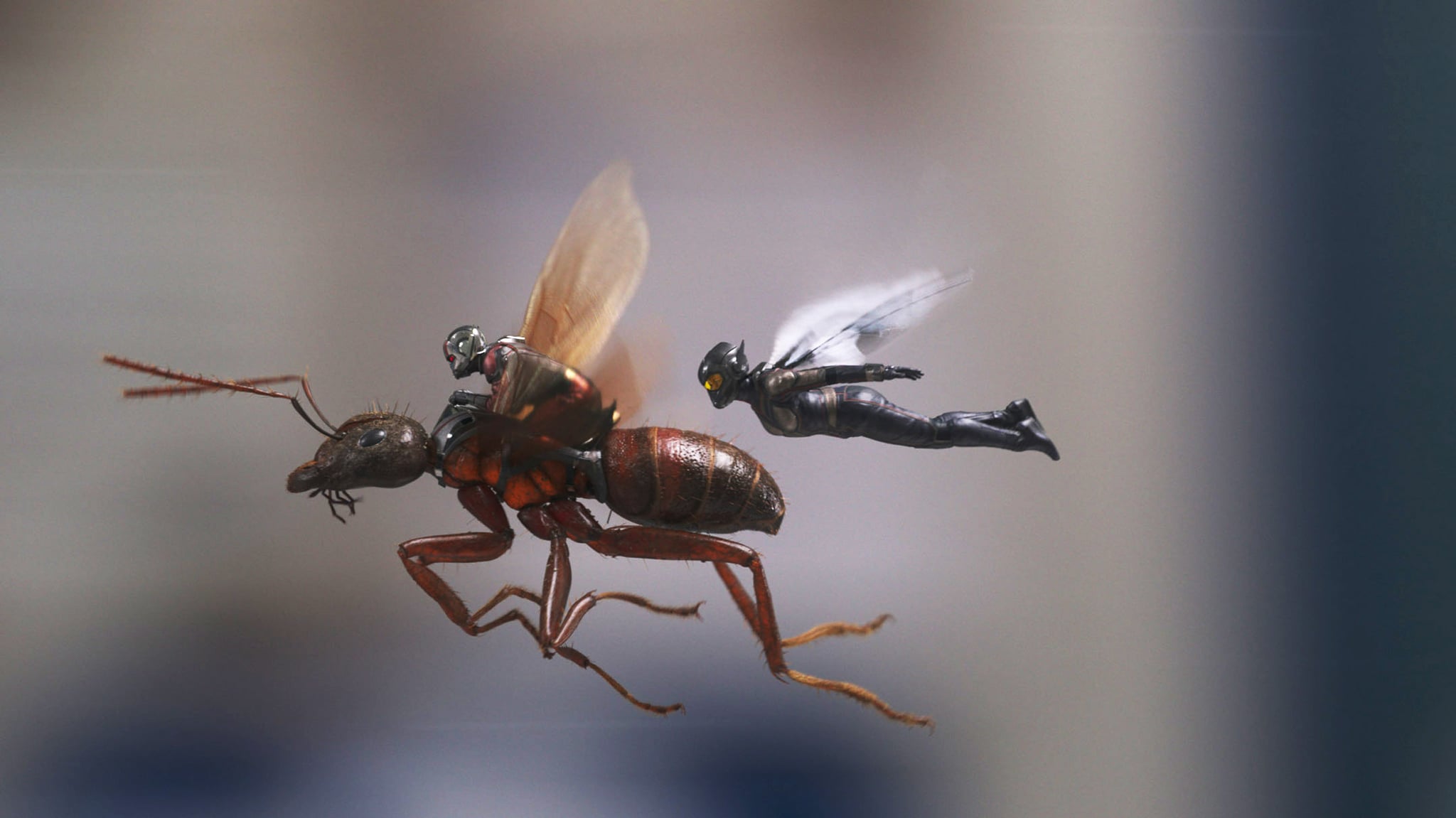 The Marvel Cinematic Universe has been a little intense lately, no? Between all that gut-wrenching death and destruction — not to mention those disintegrating heroes — I have no problem admitting that I'm still emotionally shattered from watching Avengers: Infinity War. Enter: Ant-Man and the Wasp.

The lighthearted (but still immensely thrilling) follow-up to the 2015 original is a welcome addition to the MCU, switching out planetary disasters with 10-foot-tall Hello Kitty Pez dispensers that cartwheel through the air to slam bad guys off their motorcycles. Sure, it's a little sillier than most Marvel fare, but time spent watching Evangeline Lily kick the sh*t out of . . . well, just about everyone is not time wasted. So, if you have plans on watching Ant-Man and the Wasp, should you stick around for any postcredit scenes? Absolutely.

The sequel features two bonus scenes: one midcredits and one postcredits. The first is the most important, serving to provide some context for how Paul Rudd's Scott Lang will tie into Avengers 4 (and potentially Captain Marvel, somewhere down the line). While the second scene isn't nearly as integral to the story, I still highly recommend staying seated so you can catch the fun footage for yourself.

Ant-Man and the Wasp hits theatres on July 6.