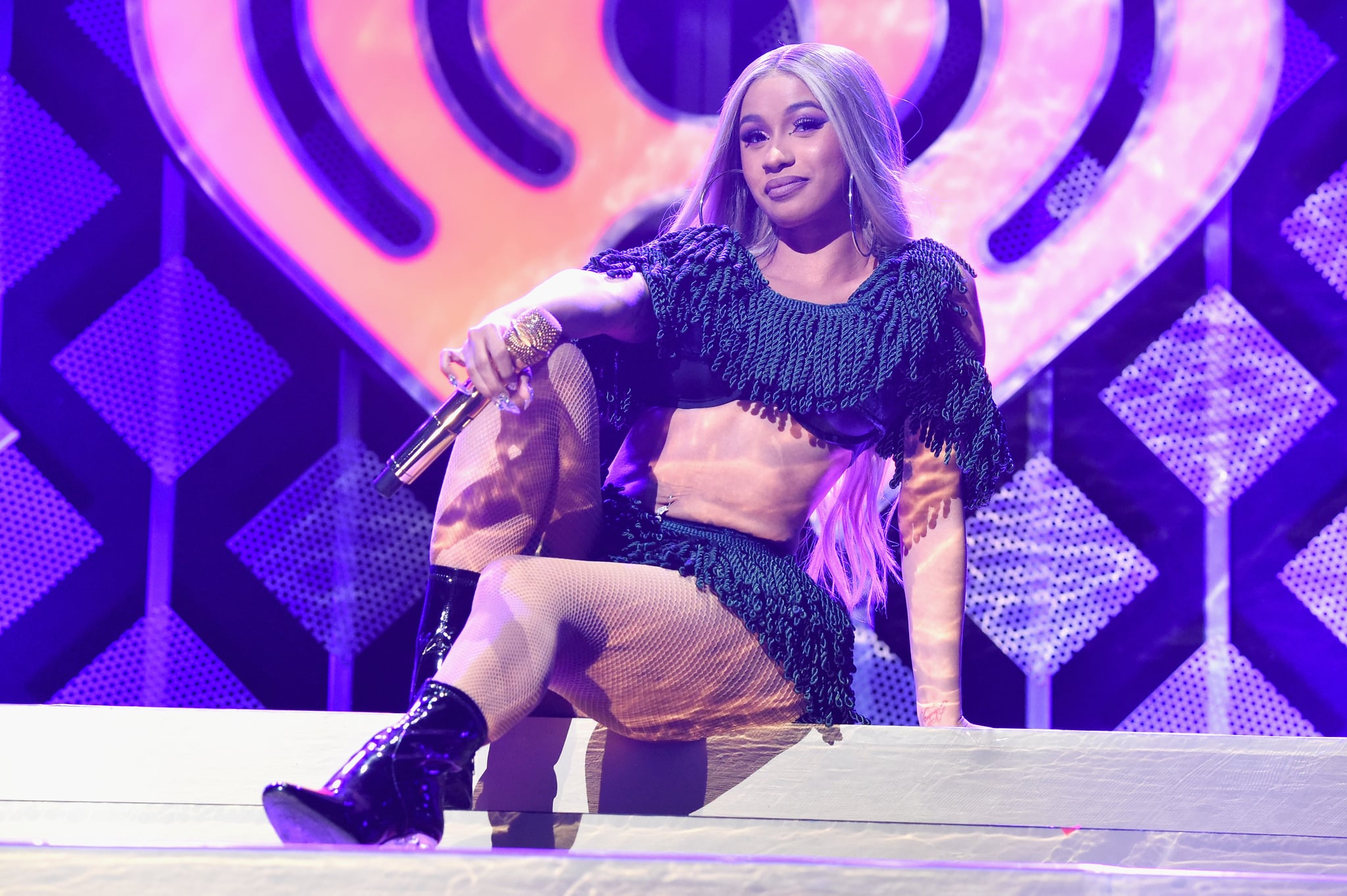 A movie about strippers scamming their rich clients out of cash? Sign me the f*ck up! On Tuesday, Deadline reported that hip-hop darling Cardi B will be making her big-screen debut in the upcoming film Hustlers, which also stars Jennifer Lopez, Constance Wu, Lili Reinhart, Julia Stiles, and Keke Palmer. Also involved are actresses Mercedes Ruehl, Mette Towley, and Trace Lysette. Like I said: sign me the f*ck up.

Writer-director Lorene Scafaria is at the helm of the project, which is inspired by a 2016 New York Magazine article that follows a group of former strippers who squad up to hustle money out of their Wall Street clientele. It begins filming in NYC on March 22, so we'll be keeping our eyes peeled for those set photos.