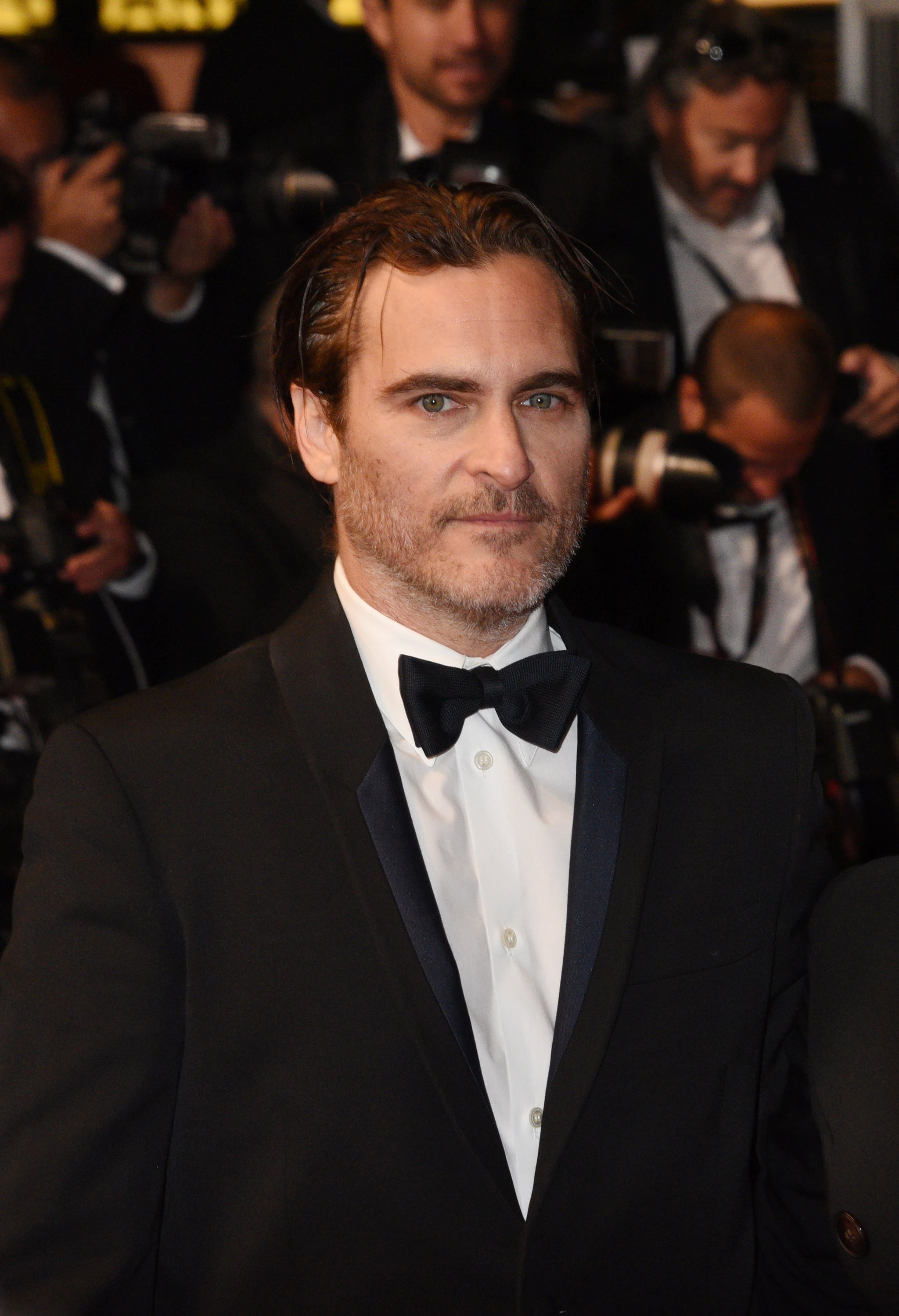 Joaquin Phoenix has been superbusy lately, and Variety now reports that the Irrational Man star is in talks to play the Joker in a new Warner Bros. film. While official negotiations haven't yet begun, writer and director Todd Phillips is thought to have made it clear that the 43-year-old actor is his first choice for the role. Leonardo DiCaprio was reportedly being considered for the role, but the film has since decided to go in a different direction. According to a few sources, Phoenix has already accepted the part, and everyone is now just waiting for the thumbs up from the studios before everything is officially announced.

Although there are only few details about the as-yet-untitled film, Hollywood insiders are keen to stress that Jared Leto is still on board to play the Joker in the DC World. Despite the fact that a lot of his scenes were cut in Suicide Squad, the 30 Seconds to Mars frontman is soon to reprise his recent role in the stand-alone Joker and Harley Quinn film alongside Margot Robbie. The two films will therefore be totally separate from one another, and seeing as Phoenix is no stranger to roles that demand some kind of transformation, we'll probably be in for a very different ride. Can we handle two Jokers at the same time? You bet we can.

British Celebrities
Not Ready For Line of Duty to End? Here's What You Should Watch Next
by Navi Ahluwalia 4 days ago