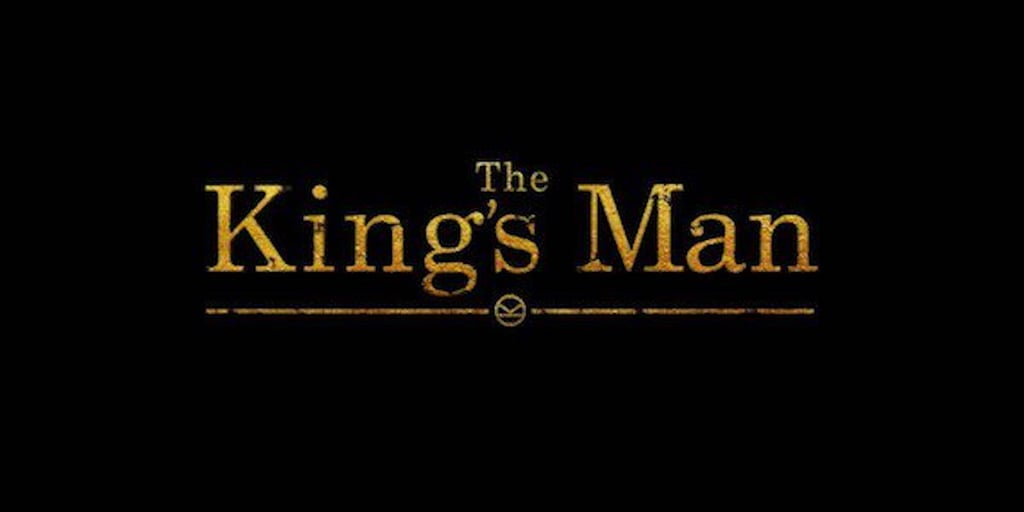 The Kingsman Franchise Has Another Film in the Works, and Of Course the Cast Looks Amazing

If you thought Kingsman: The Golden Circle was the last we'd seen of our favourite fictitious secret organisation, you were very much mistaken. The Kingsman are back with a third instalment for the film series titled The King's Man. Formerly named Kingsman: The Great Game, the movie is actually a prequel to the entire series. According to the film's official synopsis, "a collection of history's worst tyrants and criminal masterminds gather to plot a war to wipe out millions and one man must stop them." We're not sure who that one man is, but this already sounds like a great watch!

This does mean that we won't be seeing our favourite agents from the previous films — though there is another Kingsman film with them in the works — but we have no doubt there will be enough callbacks to the films to satisfy any die-hard fan. One thing we do know is that the upcoming film's cast is phenomenal. Matthew Goode, Stanley Tucci, Gemma Arterton, and Aaron Taylor-Johnson (apparently playing Lee Unwin, father of Eggsy Unwin!)? Just take our money already.

Keep reading for the full cast list and keep your eyes out for more information as production continues. The King's Man is currently slated to premiere on Feb. 14, 2020.