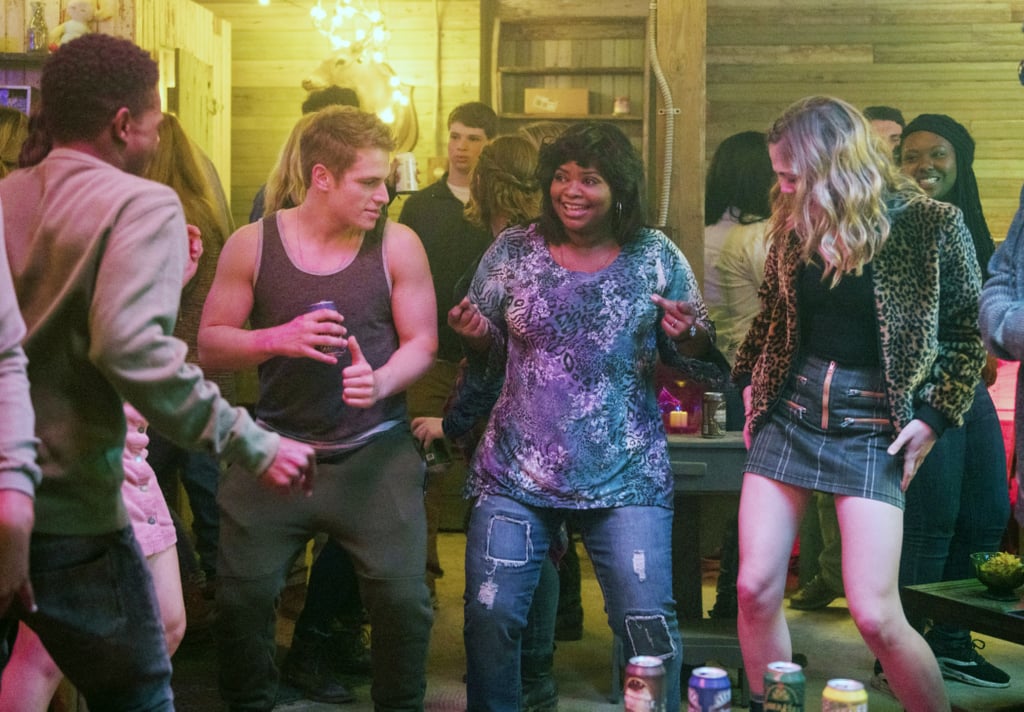 Meet Everyone Who Gets Terrorized by Octavia Spencer in Ma

Blumhouse's latest horror film, Ma, is officially in theatres, which means star Octavia Spencer will likely be making an appearance in your nightmares soon. But the Oscar-winner isn't the only recognisable name in the cast — far from it. Ahead, see who else the titular "Ma" terrorizes after meeting an unsuspecting group of teens in a small town, from a rising Hollywood starlet to another Academy Award winner.

Related:
If You Watch the Chilling Trailer For Ma, Octavia Spencer Will Be in Your Nightmares Tonight
Previous Next Start Slideshow
MaHorrorMoviesOctavia Spencer