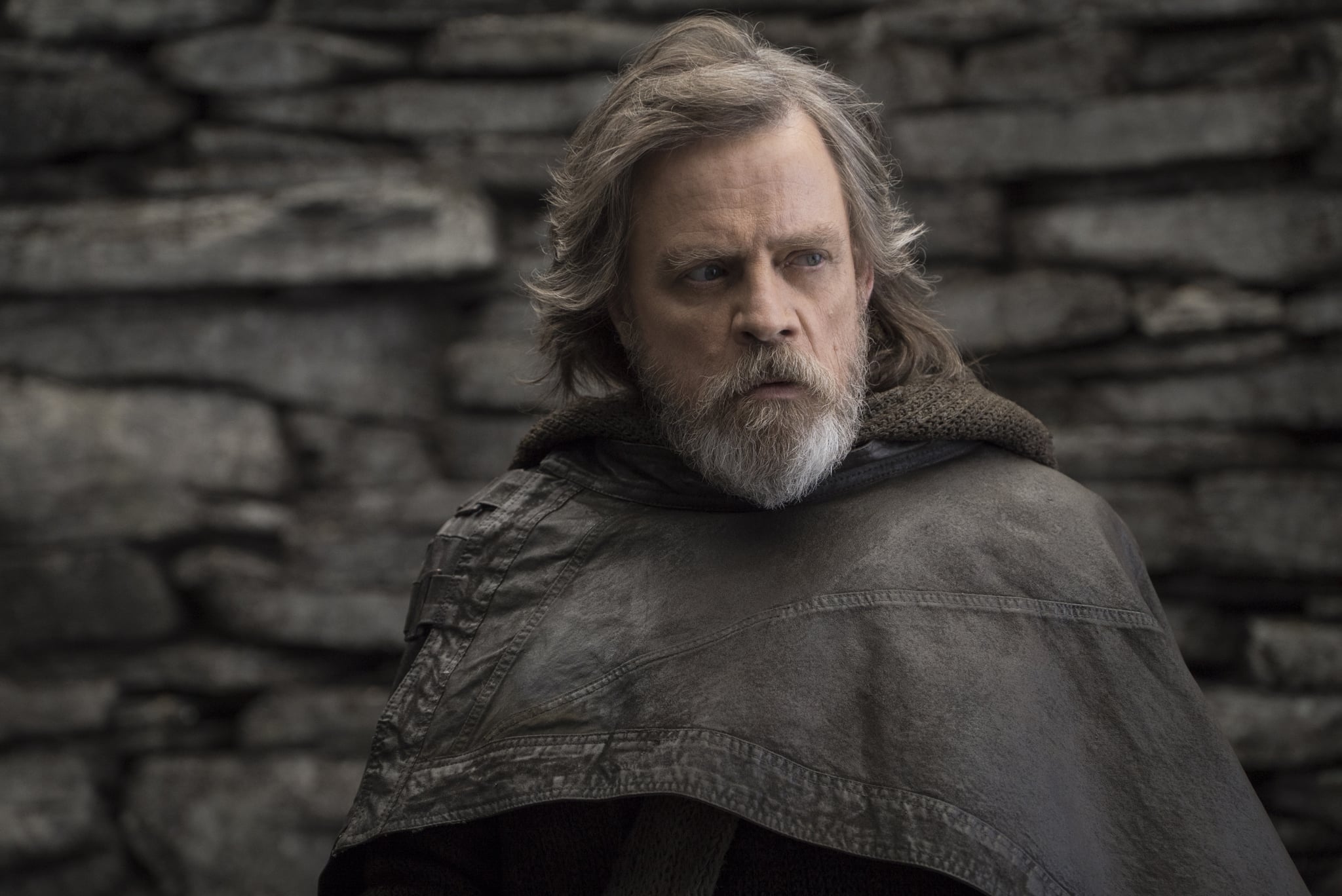 On Feb. 25, one Twitter user proved that social media really is a powerful tool. It all started with an innocent tweet from a Marvel fan who really wanted Mark Hamill aka Luke Skywalker to continue his legacy in a galaxy far, far away. Except this time, we're not talking about Star Wars. We're talking about Guardians of the Galaxy! The tweet in question was basically just a request that director James Gunn give Hamill a role in the upcoming Guardians of the Galaxy 3. Gunn actually responded, and so did Hamill. A few short tweets later, it seems like it's a real possibility. See how everything unfolded below.

I think @HamillHimself lives around the corner from me in Malibu so he can just come over and we can talk about it over a cup of coffee.

I would be happy to do so, both as a good neighbor & an unemployed actor.
All the best, mh

Haha let’s do it.

DM me for my contact info if you're serious.
(& a good neighbor)
xoxo, mh

Yes I will although I don’t think your DMs are on for me.

Yes I will although I don’t think your DMs are on for me.

So, um, wow. There you have it. If Hamill does actually end up in Guardians of the Galaxy 3, we'll have Twitter to thank.