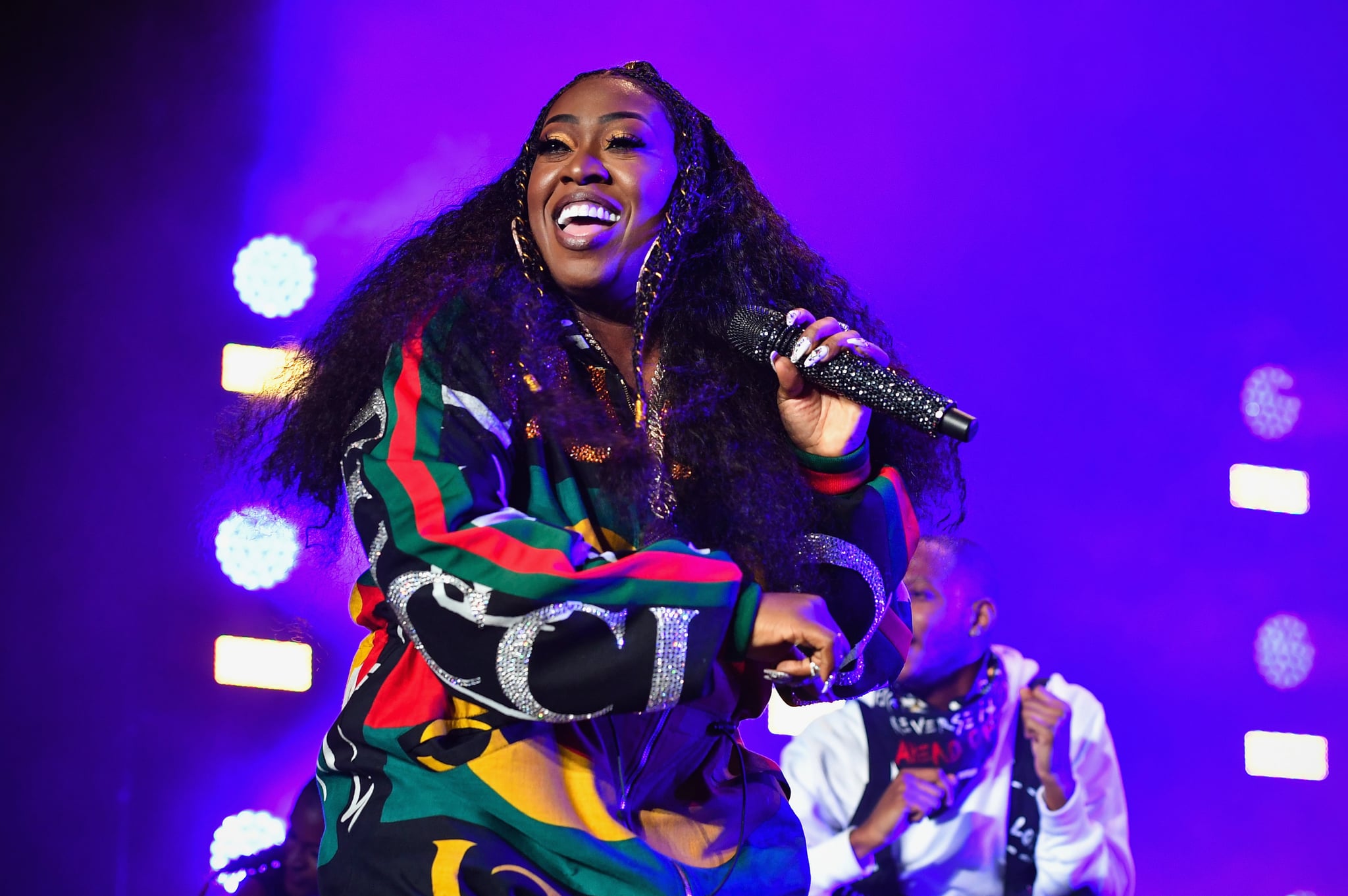 Missy Elliott's induction into the Songwriters Hall of Fame on Jan. 12 proves the hustle is worth it. The Grammy Award-winning artist made history as the first female rapper and third rapper ever to receive the honour, following Jermaine Dupri's nomination last year and Jay-Z's in 2017.

Elliott shared her excited reaction to the news with Twitter followers on Saturday:

I want to CONGRATULATE all the AMAZING songwriters who have been inducted into the 2019 “Song Writers Hall of Fame🙌🏾🙌🏾 also those who were nominated because their body of work is AMAZING🙌🏾 I AM SO HUMBLY GRATEFUL to now be inducted also🙏🏾 I ❤️you all🤗 #SHOF2019 ✍🏾 pic.twitter.com/6LRHFoeVz1

Fans of Elliott can reference her extensive list of solo hits, including "Get Ur Freak On," "Work It," and "Lose Control," but her songwriting on well-known tracks like Ciara's "1, 2 Step" is just as admirable. The Hall of Fame called Elliott a "groundbreaking solo superstar, pioneering songwriter-producer, and across-the-board cultural icon" and dubbed her one of the most significant female artists in contemporary music history. We have to agree — this is so well-deserved. Congrats to one Supa Dupa Fly lady! 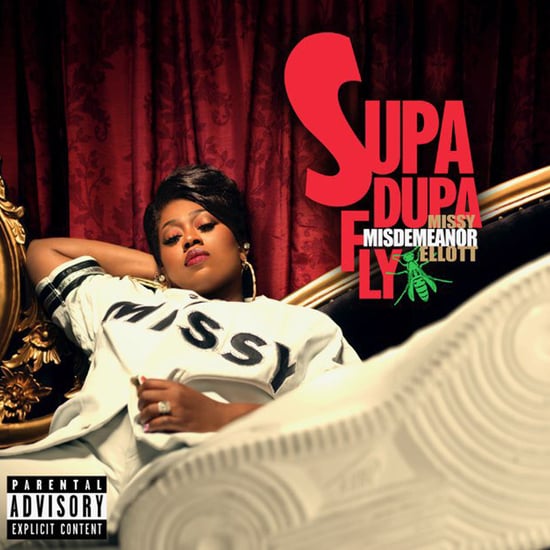 Halloween Costumes 2019
Missy Elliott Recreated Her 1997 Album Cover For Halloween, and OMG, Which Is Which?!
by Perri Konecky 01/11/19 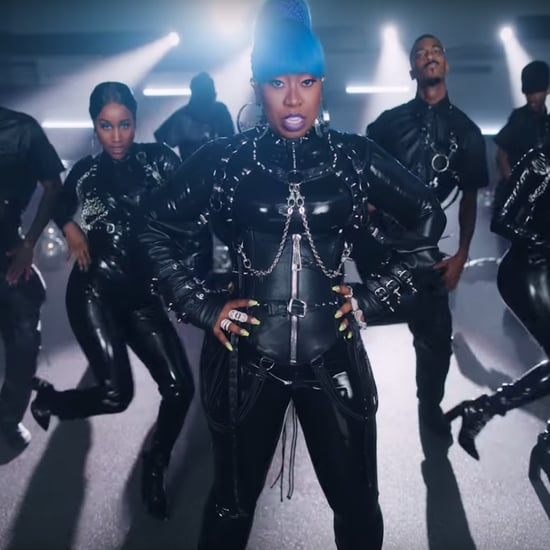 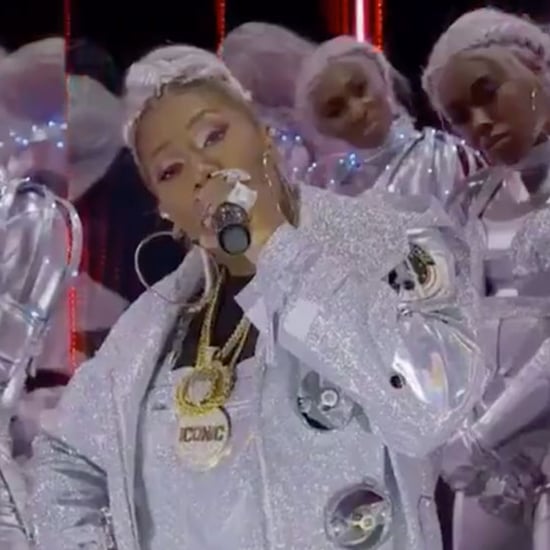 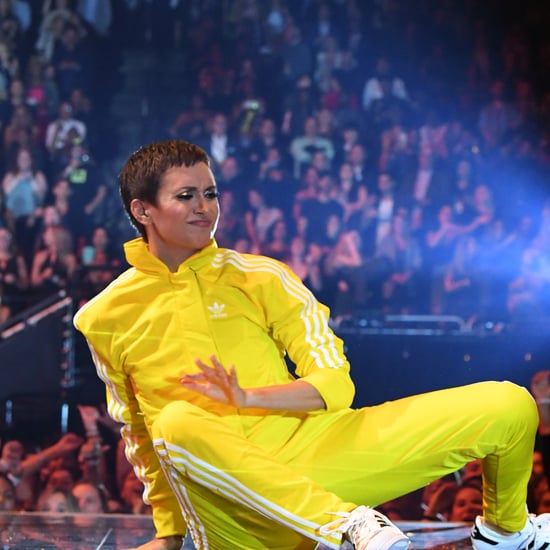 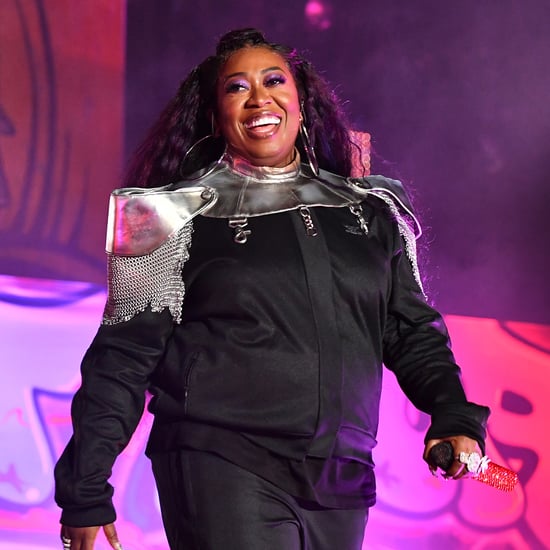 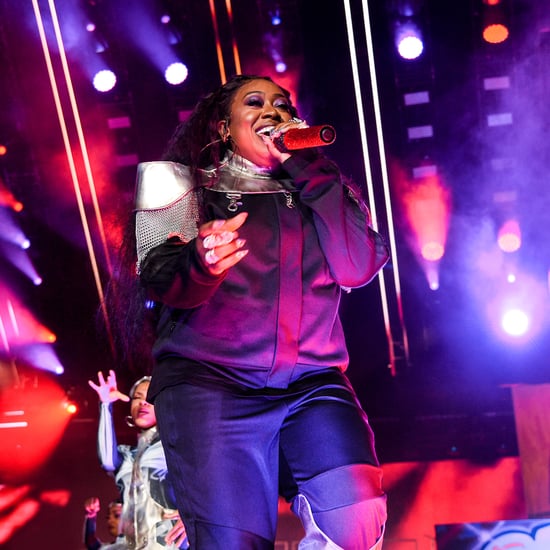