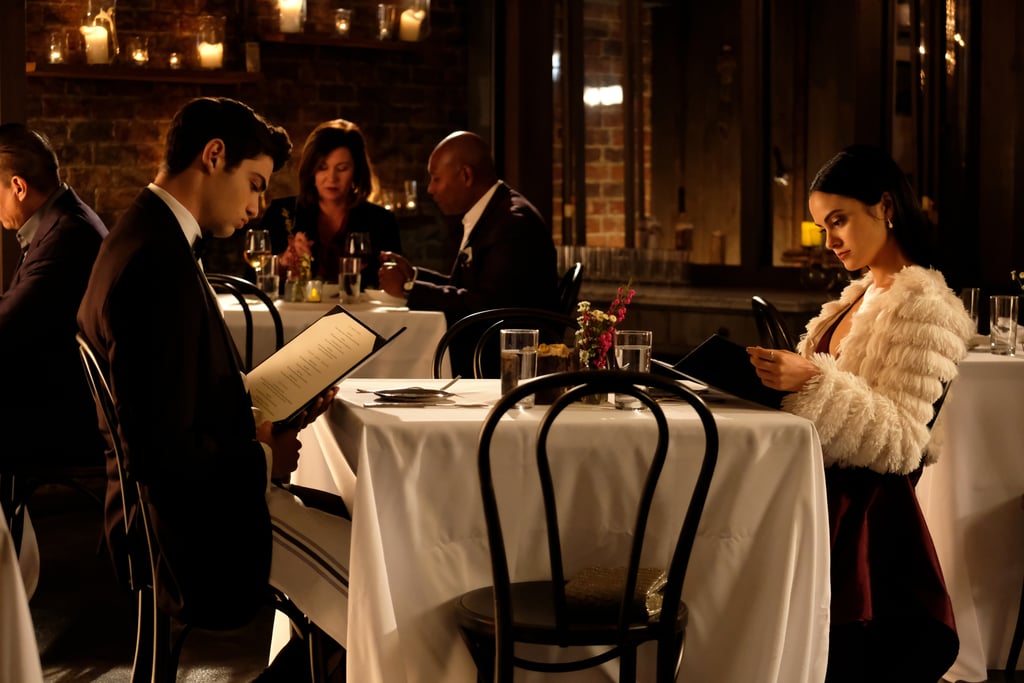 Not only does Noah Centineo seem like he'd be a perfect date IRL, but now he's starring as one in a new Netflix romantic comedy.

On Friday, the streaming giant announced that the To All the Boys I've Loved Before heartthrob will appear in The Perfect Date, a rom-com that will hopefully quench your Peter Kavinsky thirst until the sequel arrives. In the new film, Centineo plays Brooks Rattigan (yes, that's actually his character's name), a high school student trying to raise funds for college. And how does he do so, you might be wondering? "By creating a dating app where he'll 'stand in' for nonexistent boyfriends," Netflix's official logline reads. "But playing a different character every night of the week leads him to question who he really is . . . and who he wants to be with."

The film, which was initially titled The Stand-In, also stars Riverdale's Camila Mendes and Lady Bird's Laura Marano. Judging from the first two stills that have been released so far, Centineo's character will end up in romantic situations with both of them — do we smell another love triangle brewing?!

Until more details and photographic evidence of the Charlie's Angels star continuing to make us melt is shared, check out Netflix's announcement and the first-look images, ahead.

Related:
Everything Noah Centineo Has Said About the To All the Boys I've Loved Before Sequel
Previous Next Start Slideshow
NetflixThe Perfect DateNoah CentineoCamila Mendes