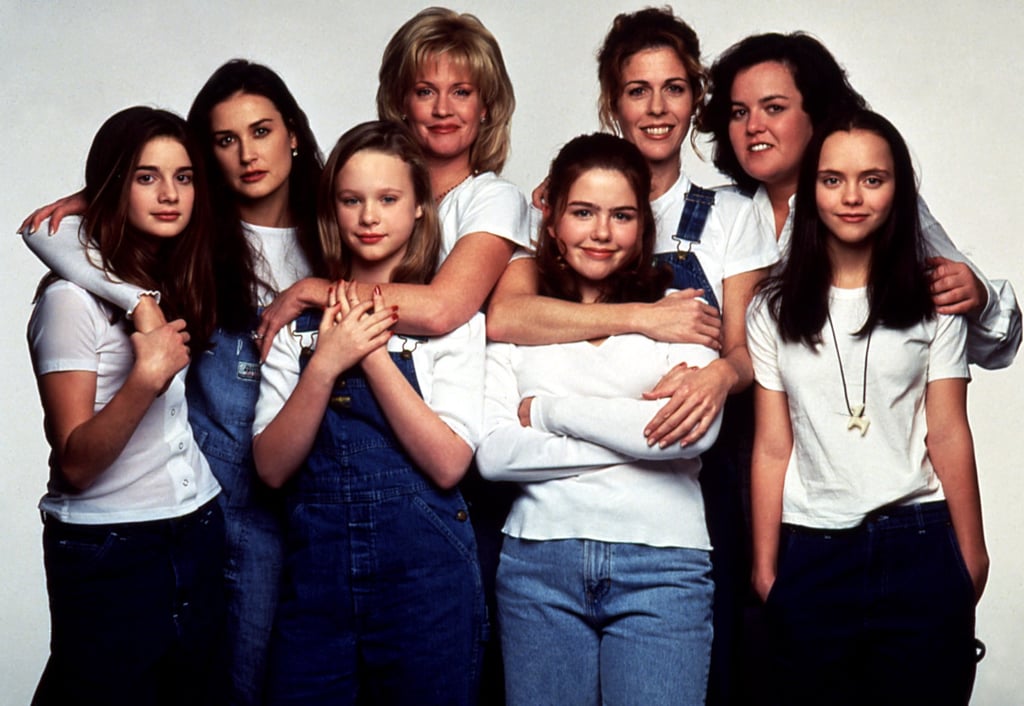 The Cast of Now and Then — Then and Now

There's nothing like a classic coming-of-age movie, and for many of us, Now and Then was our go-to choice. The female-centreed film was for '90s girls what Stand by Me was for boys growing up in the '80s. The iconic film may be over 20 years old, but the movie's messages about family troubles and the importance of friendship still ring true today.

It wasn't just the touching plotline that made the film a cult classic; who can forget the killer soundtrack and the star-studded cast that portrayed both the young and older versions of Roberta, Samantha, Chrissy, and Teeny? If you're wondering what happened to the actresses since the film's 1995 release, click through for a peek into what the cast of Now and Then have been up to.