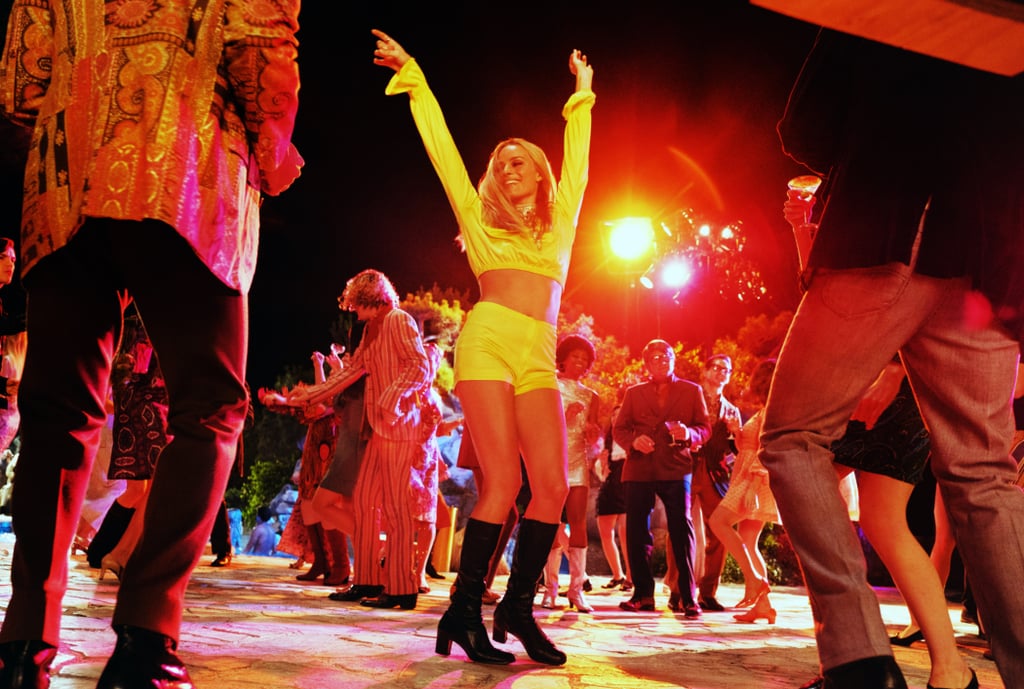 Quentin Tarantino Curated the Once Upon a Time in Hollywood Music, and Let's Just Say It's a Real Treat

Let's be real: songs in a movie can really make or break a scene because they set the tone for what viewers can expect. Once Upon a Time in Hollywood lives up to the nostalgia in the subtext of its name, not just in plot but in the music. Directed by Quentin Tarantino, the movie — which stars some of the biggest names in Hollywood including Brad Pitt, Leonardo DiCaprio, and Margot Robbie — is an ode to 1960s Los Angeles in all its highs and lows. The movie musically dovetails with retro classics from the 1960s that transport viewers to an older time. Tunes from Los Bravos, Simon & Garfunkel, Neil Diamond, Deep Purple, and so many more make appearances with a smattering of "era-specific" radio commercials that are also included on the soundtrack. Check out the official soundtrack to the movie that Tarantino himself curated — these songs just may entice you to throw a '60s-themed party!

Previous Next Start Slideshow
Once Upon A Time In HollywoodMovie SoundtracksMoviesMusic