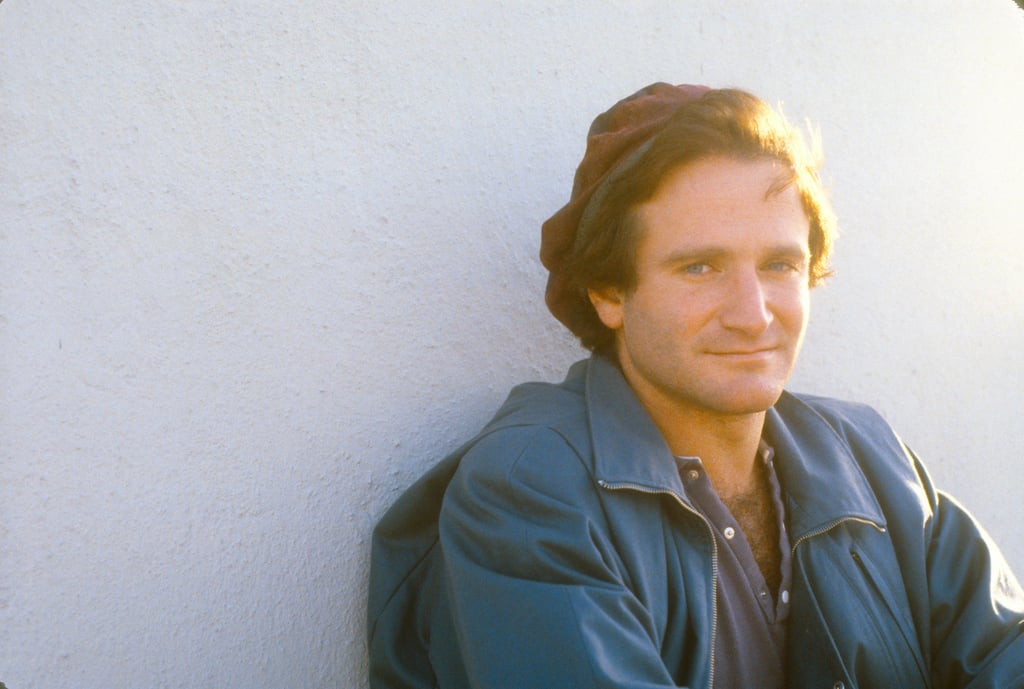 In a time when the world is full of strife and anger, the comedic genius and gentle heart of Robin Williams is especially missed. Several days before what would have been his 67th birthday, HBO released an intimate documentary focussed on the actor's life and legacy, titled Robin Williams: Come Inside My Mind. The film features interviews with friends and family that knew the comedian best, including Whoopi Goldberg, David Letterman, Billy Crystal, and Steve Martin. Much like the man himself, the documentary left audiences laughing, in tears, and in awe. Read some of the heartfelt reactions from viewers ahead, and check out the documentary on HBO for yourself.

Related:
You Won't Believe These 25 Netflix Documentaries Are Real
Previous Next Start Slideshow
HBODocumentariesMoviesRobin Williams
Around The Web