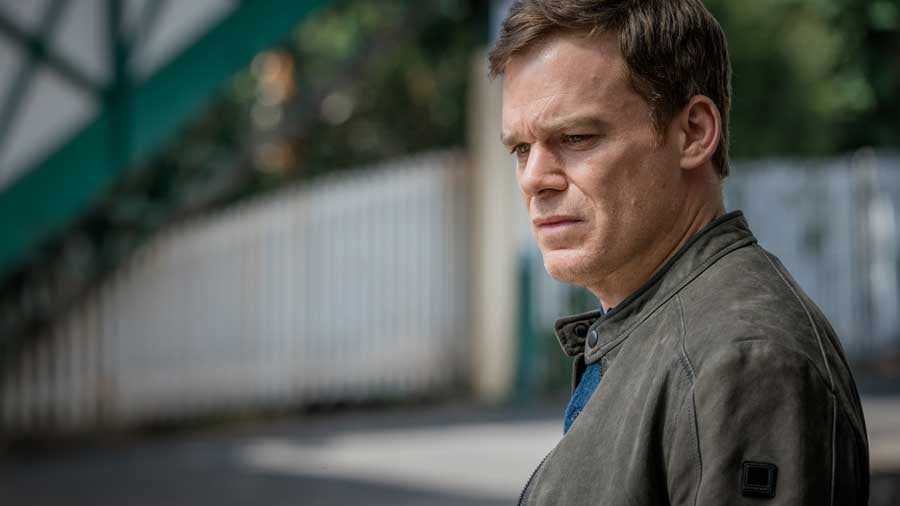 Michael C. Hall has returned to TV with Netflix's latest crime drama, Safe. The Dexter alum plays Tom, a widowed father of two teenage girls who is grieving the loss of his wife to cancer. But things take a turn when his older daughter goes missing and Tom suddenly finds himself learning all the secrets of those around him.

The series comes from the mind of prolific author Harlan Coben and is being produced as a joint venture between Netflix and Canal+, a premium cable channel in France that is airing the series on C8. You might think that Safe's airing on TV in France may give it better odds for renewal than a straight streaming show, but you'd be wrong. Coben tells Digital Spy that he's not ruling out a second season, but it doesn't seem likely. 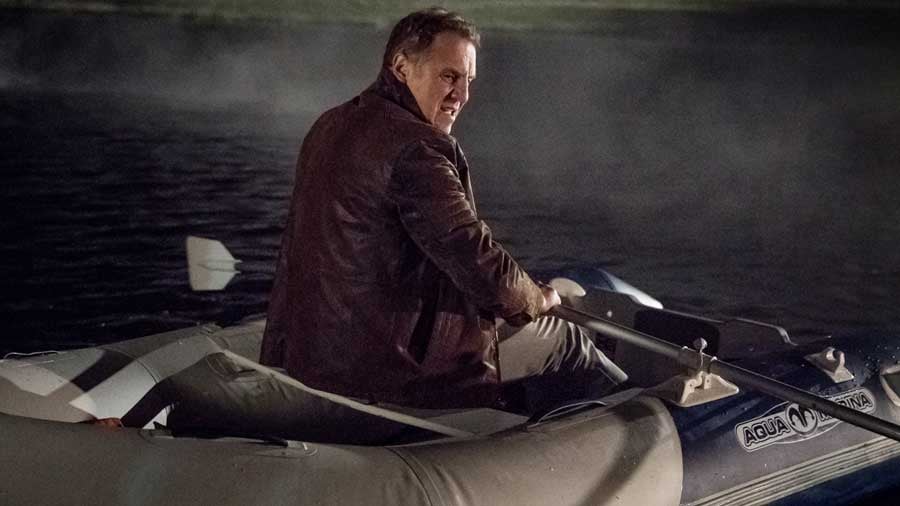 "I don't rule out a season two, but I'm not selling season two by not giving you the answers in season one," says Coben, adding later, "I don't think it would be fair to start a series where there's a murder, and a girl goes missing, and this whole community clearly is blowing up with secrets . . . and then not give you all the answers. That's not how I do a series. It's fine for other people, but it's just not how I work. If there's a season two . . . well, I would doubt it."

So there you have it. Looks like Safe is likely to be one and done on Netflix, though perhaps if it's a hit, the streaming service could bring the show back anthology-style, with a new storyline and new characters that follow a similar format and structure of the first season. Guess we'll have to wait and see.