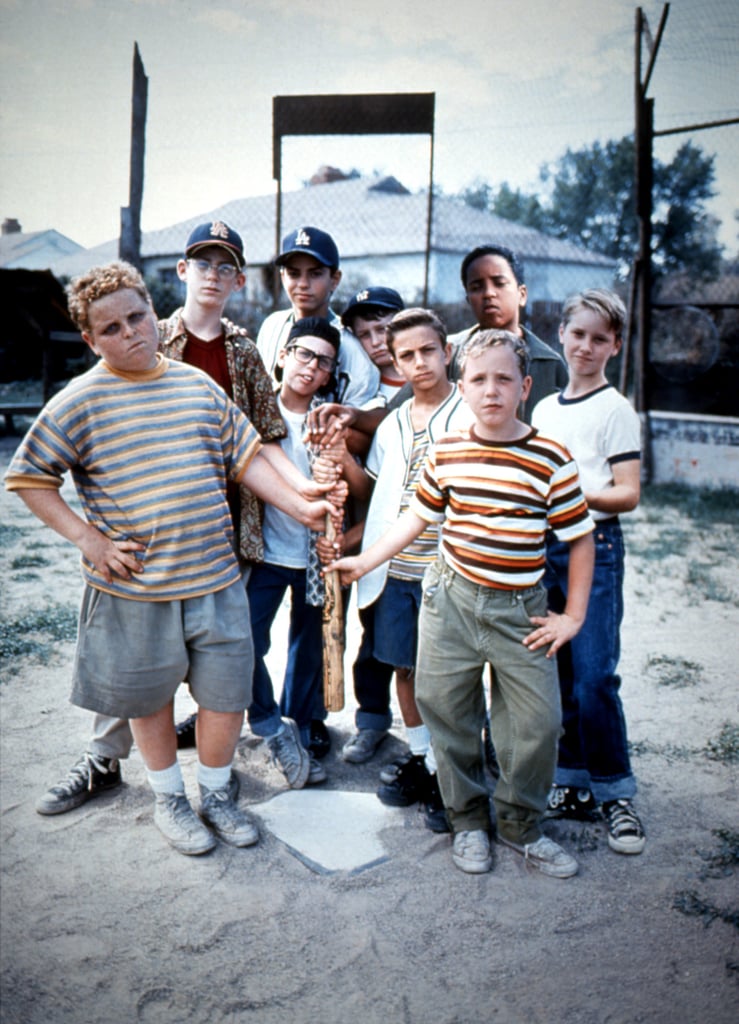 25 Years Later, Here's What the Cast of The Sandlot Is Up To

This year marks the 25th anniversary of The Sandlot, and the cult classic is more popular than ever. It might be due to the fact that the coming-of-age film is the perfect balance of life lessons and comedic moments (who can forget when Squints pretended to drown in order to kiss lifeguard Wendy Peffercorn). Or maybe it's a fan favourite because of it's unforgettable quotes like, "You're killing me Smalls!".

Either way it's made such an impact on pop culture, that not only is the film being rereleased in theatres, but the majority of the cast have also reunited to catch up and celebrate the movie's anniversary. If you're wondering what happened to the pick-up baseball players since the film's 1993 release, click through for a peek into what the cast of The Sandlot has been up to.