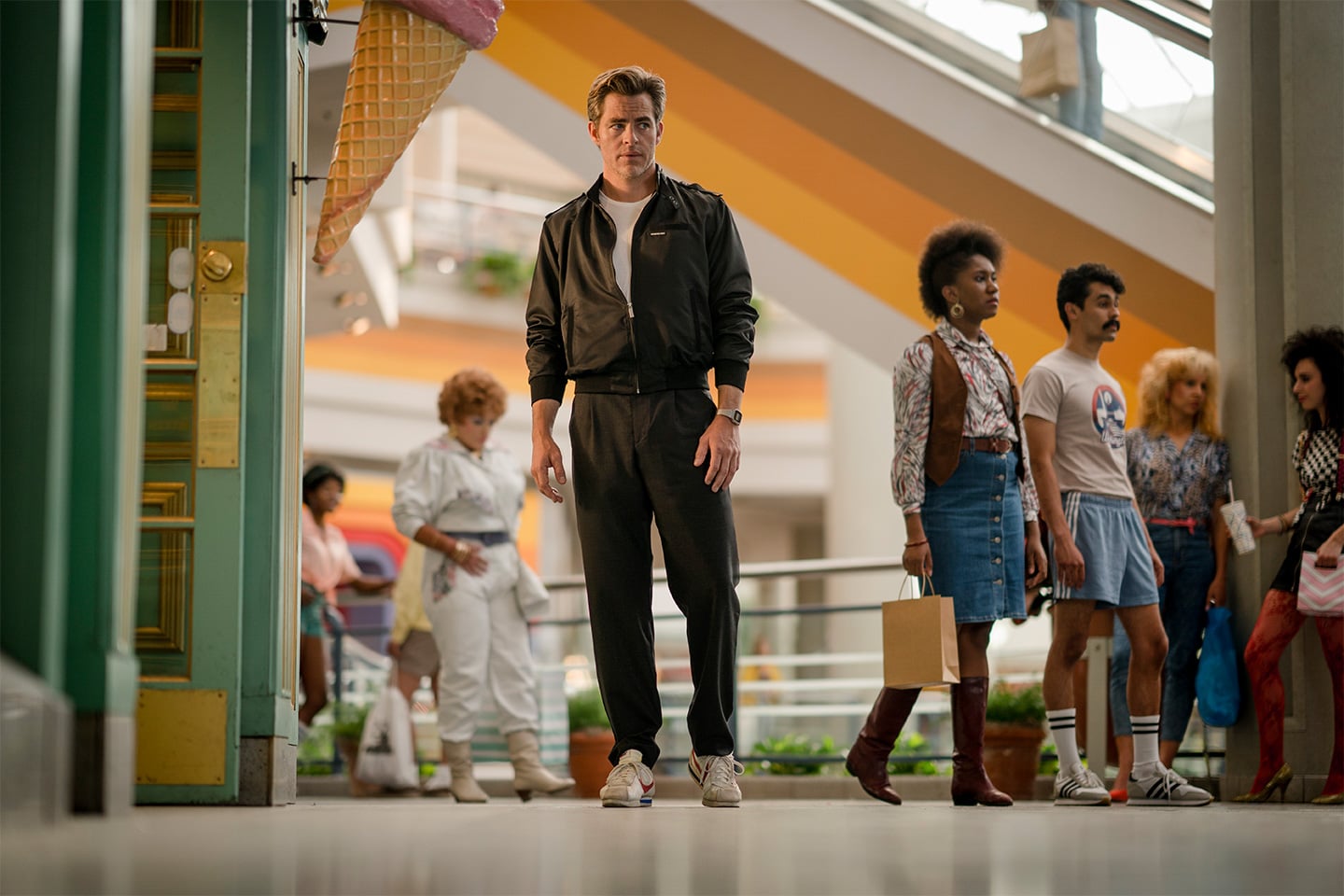 Somehow, some way, Steve Trevor has been revived for the Wonder Woman sequel. And are we complaining? HELL no. Director and all-around badass Patty Jenkins shared the good news on Wednesday when she tweeted out a photo of Chris Pine, writing, "Welcome to WONDER WOMAN 1984, Steve Trevor! #WW84."

The actor is in costume as his beloved character, Steve, who memorably (and heartbreaking-ly) sacrifices himself to save the world at the end of the first film. Apparently he's not only been revived somehow, but he's also gotten a pretty sweet '80s makeover, from his jumpsuit down to his Forrest Gump-approved shoes.

Jenkins hasn't offered up any explanation as for how Steve's miraculous reappearance came to be, but we imagine some kind of weird science situation might be the cause. After previously revealing that the film will be set during the Cold War, her tweet also seems to confirm that the sequel's official title is Wonder Woman 1984. Hopefully Diana has stocked up on Aqua Net!